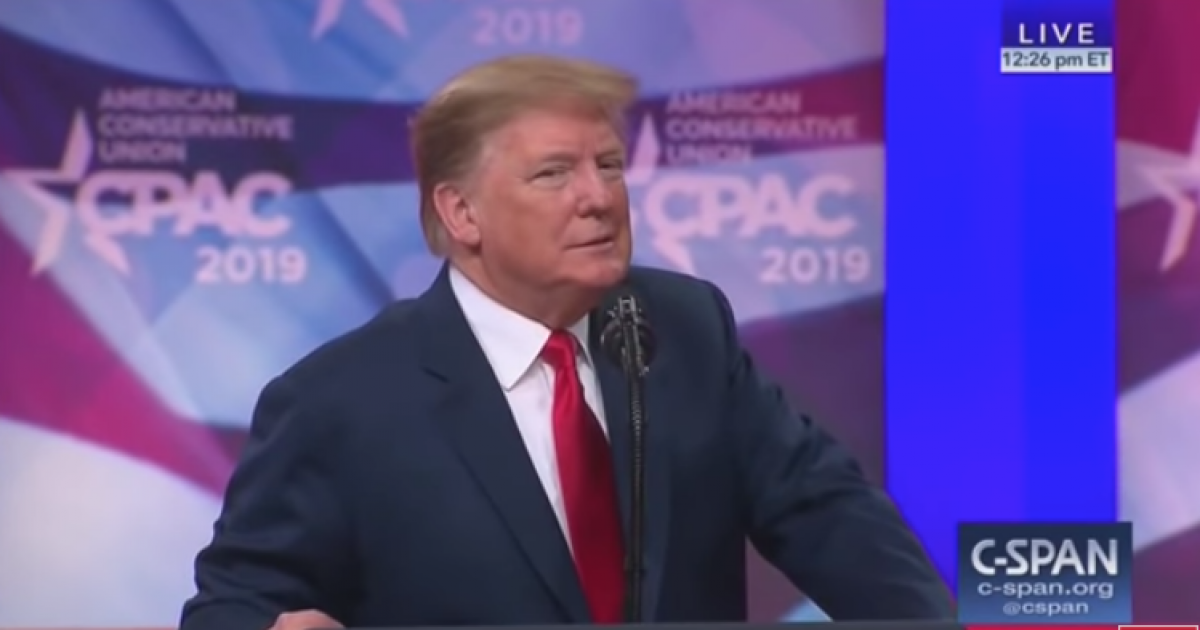 Democrats are escalating their efforts to get President Trump’s tax returns.

In addition to House Democrats pursuing the president’s tax returns, New York State lawmakers are launching a new strategy to get his state tax returns.

The New York state effort is based on passing a new law.

Under a bill that is scheduled to be introduced this week, the commissioner of the New York Department of Taxation and Finance would be permitted to release any state tax return requested by leaders of three congressional committees for any “specific and legitimate legislative purpose.”

Getting President Trump’s New York State tax returns is a backdoor effort to get information on his federal taxes as well.

Democrats in the House of Representatives are also in hot pursuit of the president’s tax returns.

Massachusetts Democrat Representative Richard E. Neal, the Chairman of the House Ways and Means Committee, asked the I.R.S. for the president’s personal and business tax returns for the past six years.

As chairman of the @waysmeanscmte, I am formally requesting #POTUS’ #taxreturns. More here: https://t.co/XK1MVrIw6p https://t.co/uoxEOCRs4f

Neal is not the only House Committee chairman seeking information on President Trump’s personal financial records.

The chairmen of the House Oversight and Reform Committee, the House Financial Services Committee and the House Intelligence Committee are asking Capital One for information relating to President Trump’s business dealings.

The bank said it would keep President Trump’s records but it would need a subpoena to address the Committee’s demands.

In their letter to Capital One CEO Richard D. Fairbank, Cummings, Waters and Schiff said their request was related to their committees’ investigations centering on Trump’s “potential foreign conflicts of interest, compliance with the foreign and domestic Emoluments Clauses of the U.S. Constitution, and any counterintelligence threats arising from links or coordination between U.S. persons and other foreign entities, including any financial or other compromise or leverage over the president and his business interests.”

Democrats are using the power of controlling the House of Representatives to attack President Trump.

The effort is pleasing to the Democrat left-wing base but the relentless assault against President Trump is not doing anything to improve the lives of Americans.