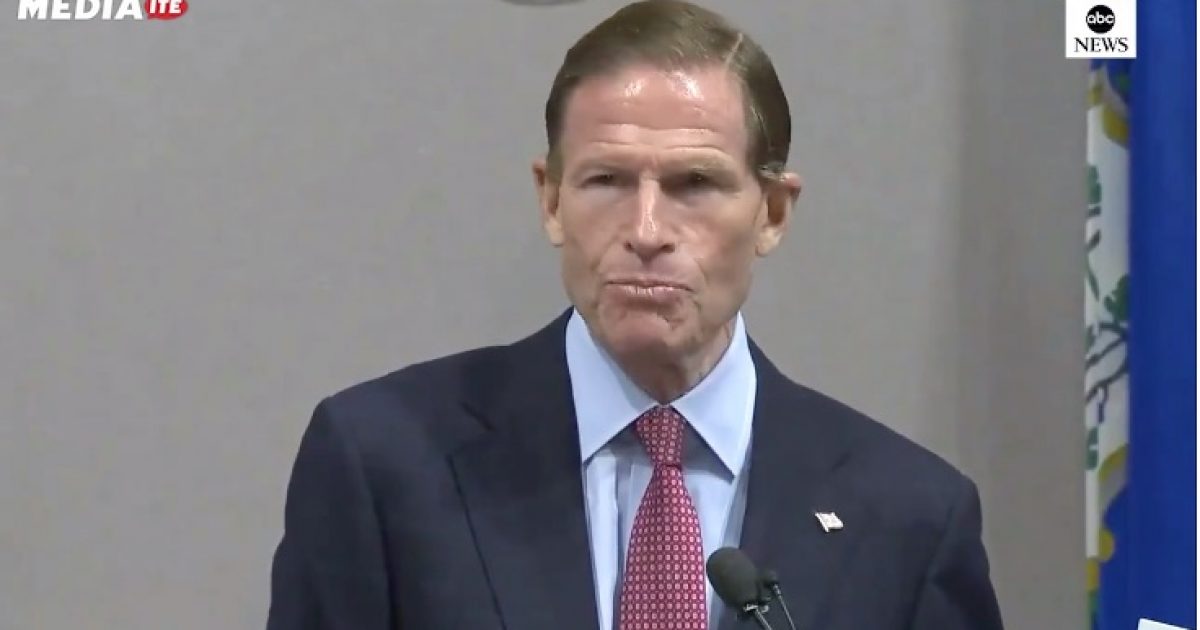 The release of Special Counsel Robert Mueller’s report to Congress and the public gave Democrats a new opportunity and information to attack President Trump.

Democrats are now focusing on the details of the Mueller report that addressed obstruction of justice, an area where the special counsel did not make a conclusion.

AG Barr has disgracefully weaponized the Mueller Report for apparent political gain. AG Barr's actions are a betrayal of his oath of office, our Constitution, & the American people.

Blumenthal described President Trump’s actions as “nothing less than a national scandal,” and communicated the same message in a Tweet:

This report is a detailed, deeply damning portrait of criminal wrongdoing & national scandal. President Trump & his associates sold out our democracy & welcomed help through Russia’s illegal actions during the 2016 campaign.

Blumenthal also wants to see the underlying information Mueller used to compile the report and the Senator wants him to testify in Congress.

He called the attorney general “disingenuous” and “misleading” for stating President Trump is “clear of wrongdoing.”

According to a Tweet and statements to the media, it looks like Nadler is going to pursue an obstruction of justice investigation with impeaching the president as the possible goal.

READ @HouseJudiciary Chairman @RepJerryNadler on the Mueller Report: Even in its incomplete form, the Mueller report outlines disturbing evidence that President Trump engaged in obstruction of justice. Just imagine what remains hidden from our view.https://t.co/eTLiUCZioQ

Democrats and the anti-Trump media are using elements of the Mueller report to continue their attacks against President Trump.