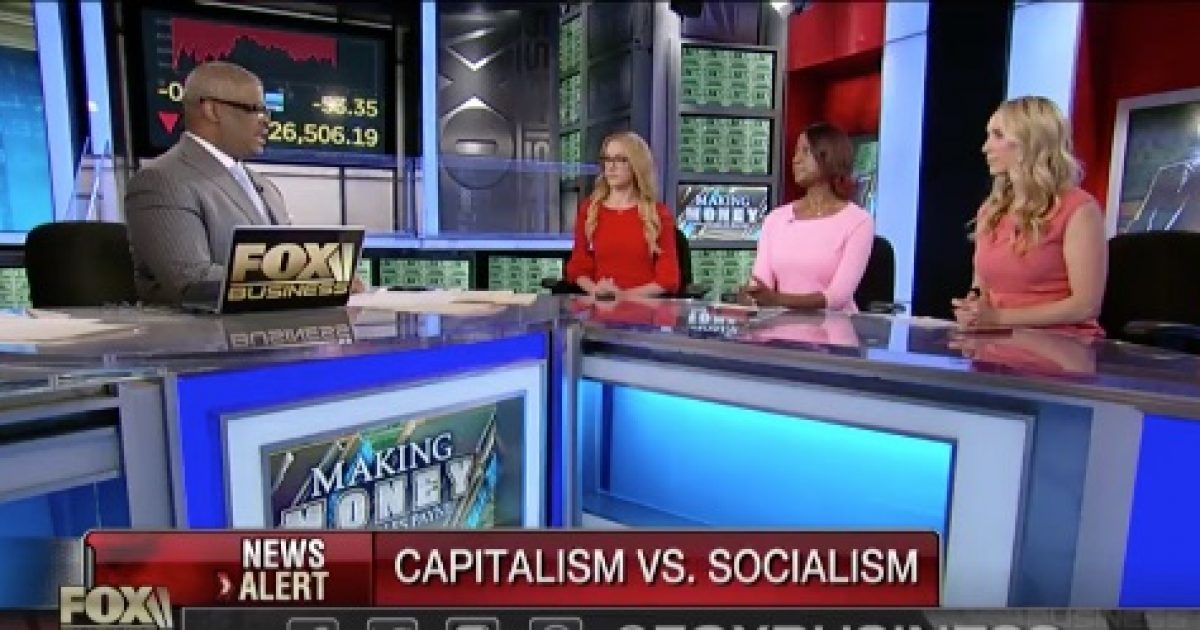 Fox Business wrote a story about the segment.

Deneen emphasized the importance for individuals to control their own finances to save for the future.

Deneen said, “In my view, retirees should be the ones in control of their own finances and to invest because they will get a better return on investment and they will be able to pay themselves more money than they would from the government through social security.”