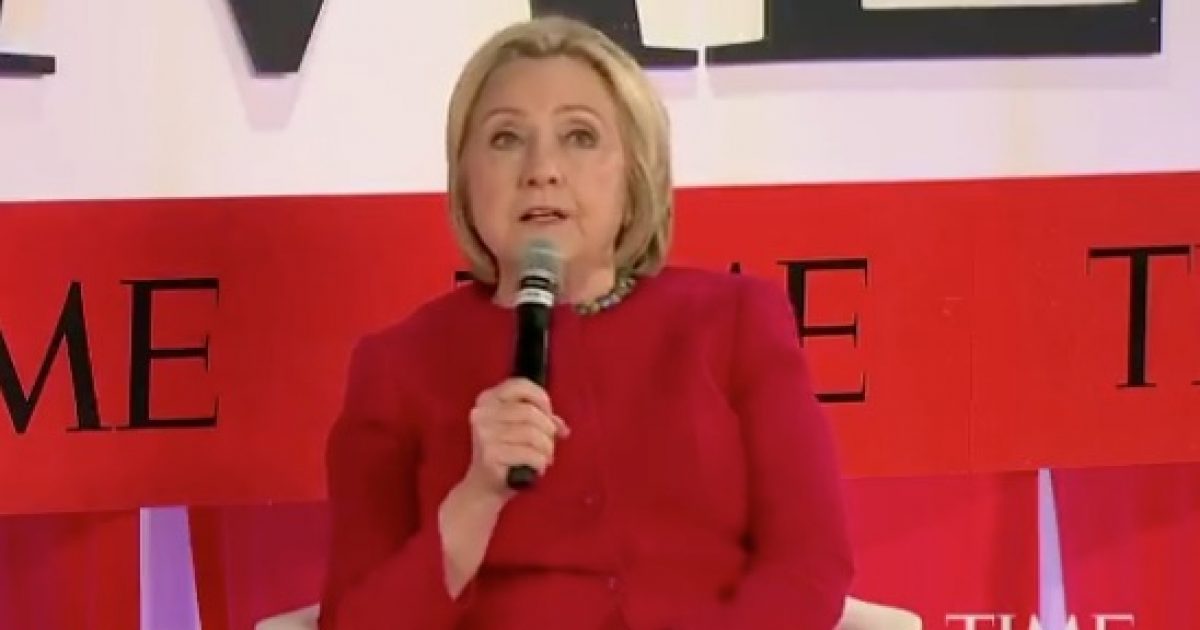 Former Secretary of State and failed presidential candidate Hillary Clinton feels President Trump should have been indicted for obstruction of justice.

Clinton made the comments about President Trump at the TIME 100 Summit in New York City.

Hillary Clinton on whether Trump obstructed justice: "I think there is enough there that any other person who had engaged in those acts would certainly have been indicted." #TIME100 pic.twitter.com/z8l0MXx4IG

Clinton also said a Congressional investigation on obstruction of justice could launch an impeachment process against President Trump in the House of Representatives.

Kushner believes the Mueller investigation did more harm to the country than what Russia did to interfere in the 2016 election.

“You look at what Russia did — you know, buying some Facebook ads to try to sow dissent and do it — and it’s a terrible thing,” Mr. Kushner said during a panel sponsored by Time magazine. “But I think the investigations, and all of the speculation that’s happened for the last two years, has had a much harsher impact on our democracy than a couple of Facebook ads.”

It’s amazing Clinton is promoting an obstruction of justice charge against President Trump given the fact she is the one who should have been charged with that crime.

Clinton destroyed documents and devices relating to an investigation of her use of a personal email server to handle State Department emails.

President Trump cooperated with the Mueller investigation and did not destroy documents.

It’s classic Hillary Clinton – accuse someone else of what you in fact did.