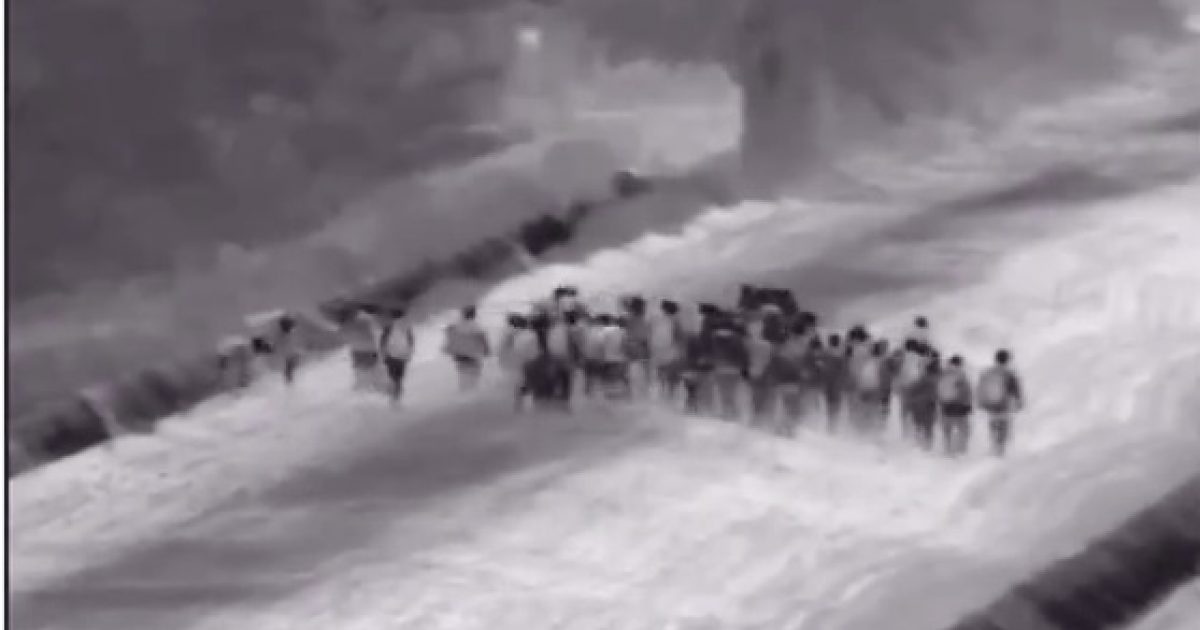 A new Washington Post/ABC News poll reports up to 80 percent of adults find illegal immigration at the southern border as at least a serious problem.

Since the last poll in January, there was a meaningful rise in those that found the situation at the Mexico border as a crisis.

For example, there was a 17 percent jump with Democrats seeing illegal immigration at the Mexico border as a crisis and a 9 percent increase with Independents.

With all adults, 35 percent now see illegal immigration as a crisis as opposed to 24 percent in January.

The increase in concern about illegals corresponds with news coverage and pictures of caravans coming from Central America and videos provided by U.S. Customs and Border Protection.

The surge of illegal aliens entering the country is forcing Border Patrol agents to release these individuals into the U.S. because the system is overwhelmed.

The mayor of Las Cruces, New Mexico, is struggling to deal with the crisis and said by law, the city must help asylum seekers because of federal law and called it an unfunded mandate.

Democrats are on the wrong side of the crisis at the border and they will pay the political price in the 2020 election for ignoring reality.