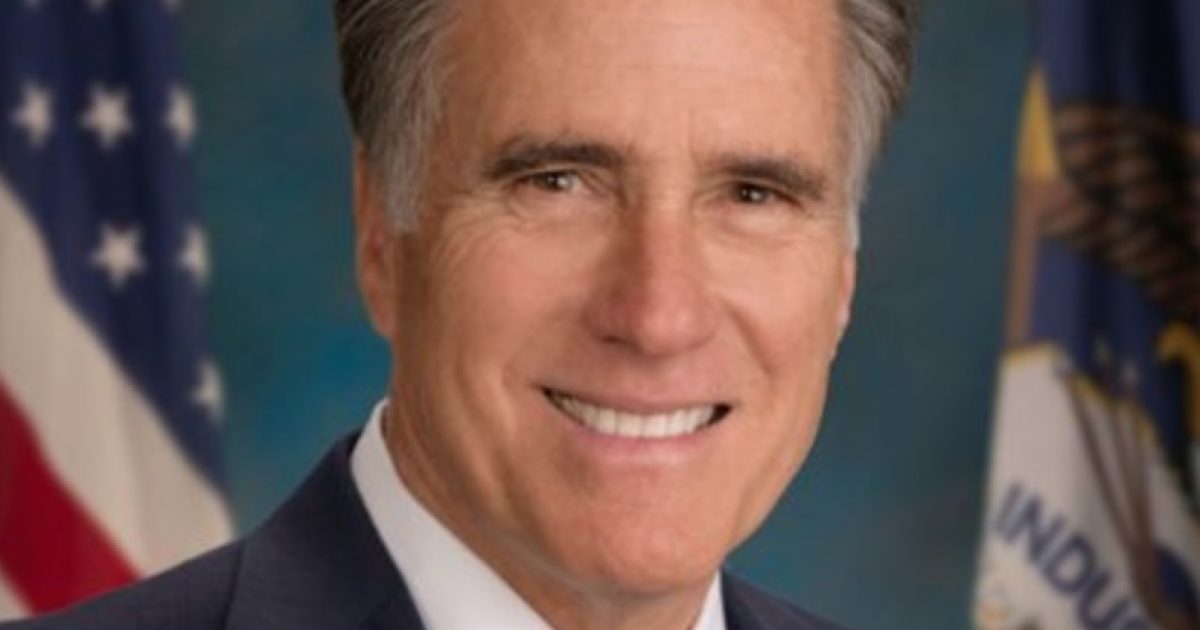 Utah Republican Senator Mitt Romney said he was “sickened” by the behavior of people in the Trump campaign and President Trump after reading the Mueller report.

While acknowledging it was “good news” no collusion was found, Romney went on to blast the president.

I have now read the redacted Mueller report and offer my personal reaction: pic.twitter.com/ACnExskqXJ

Romney’s comments echo the sentiments of many of President Trump’s harshest critics.

Speaker of the House Nancy Pelosi (D-CA) and Senate Minority Leader Chuck Schumer (D-NY) issued a joint statement that described President Trump’s behavior as “…weaving a web of deceit, lies and improper behavior and acting as if the law doesn’t apply to him.”

The #MuellerReport paints a disturbing picture of a president who has been weaving a web of deceit, lies and improper behavior and acting as if the law doesn’t apply to him.

Comments by Romney and the statement from Pelosi and Schumer are priming the pump for an effort to impeach President Trump.

Mueller’s report is clear in pointing to Congress’ responsibility in investigating obstruction of justice by the President.

It is our job as outlined in Article 1, Sec 2, Clause 5 of the US Constitution.

As such, I’ll be signing onto @RashidaTlaib’s impeachment resolution. https://t.co/CgPZJiULOL

LIVE: Yesterday I called on the House to begin impeachment proceedings. This is a matter of principle for me. https://t.co/X91tKMcn51

Romney is establishing himself as the lead Republican critic in Congress.

His comments about President Trump’s behavior revealed in the Mueller report is giving more ammunition for Democrats who want to remove the president from office.