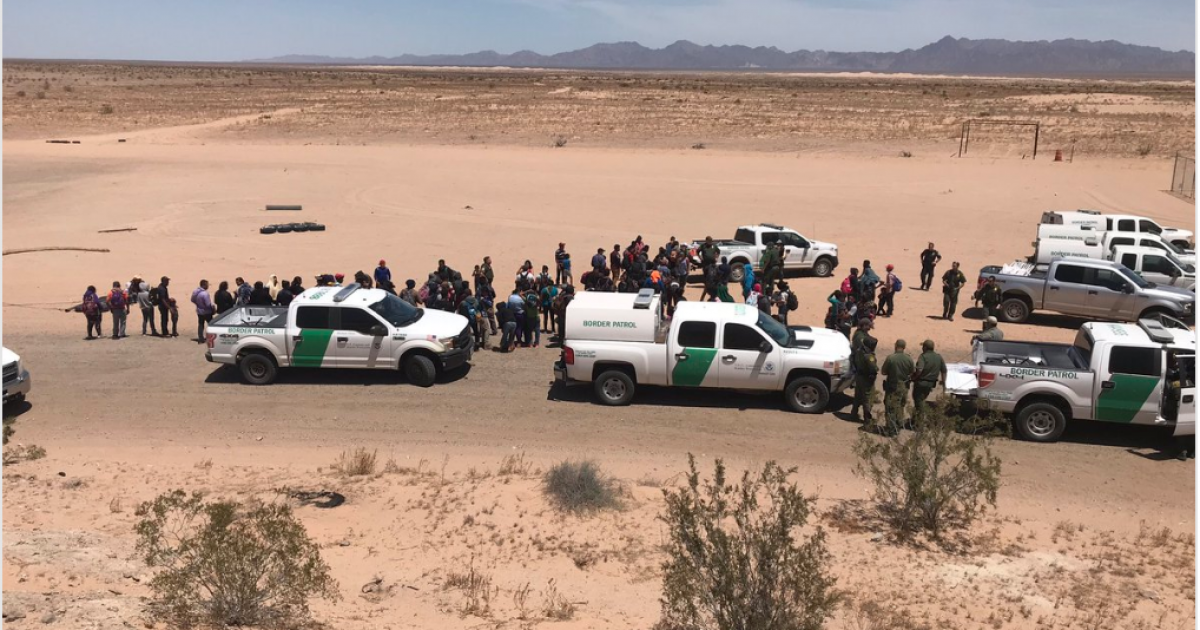 U.S. Customs and Border Patrol is planning on flying illegal aliens to other states to ease the overcrowding in Texas.

To deal with the influx of people, border patrol is planning on sending illegal aliens to San Diego, California, and perhaps other states for processing.

The Globe and Mail reports:

The flights are the latest sign of how the Border Patrol is struggling to keep up with large numbers of Central American families that are reaching the U.S. border with Mexico, especially in Texas. Moving migrants to less crowded places is expected to distribute the workload more evenly.

In addition to processing, huge numbers of illegal aliens are being distributed throughout the country.

According to the Miami Herald, 1,000 illegal aliens will be sent to cities in Florida.

Broward Mayor Mark Bogen told the Herald that the Broward County Sheriff’s Office was given notice by U.S. Customs and Border Protection that 270 migrants will be flown in to Palm Beach and Broward every week starting in two weeks. That’s more than 1,000 a month.

We’ve had over 535k arrests so far this year on the southwest border w/ no sign of it getting better. This number will only get higher. For the safety of those in our custody & our agents, we’ve had to release 40k into the communities as a last resort.

The crisis at the border with Mexico continues and Democrats refuse to deal with the problem.

Instead of funding border security Democrats are playing politics.