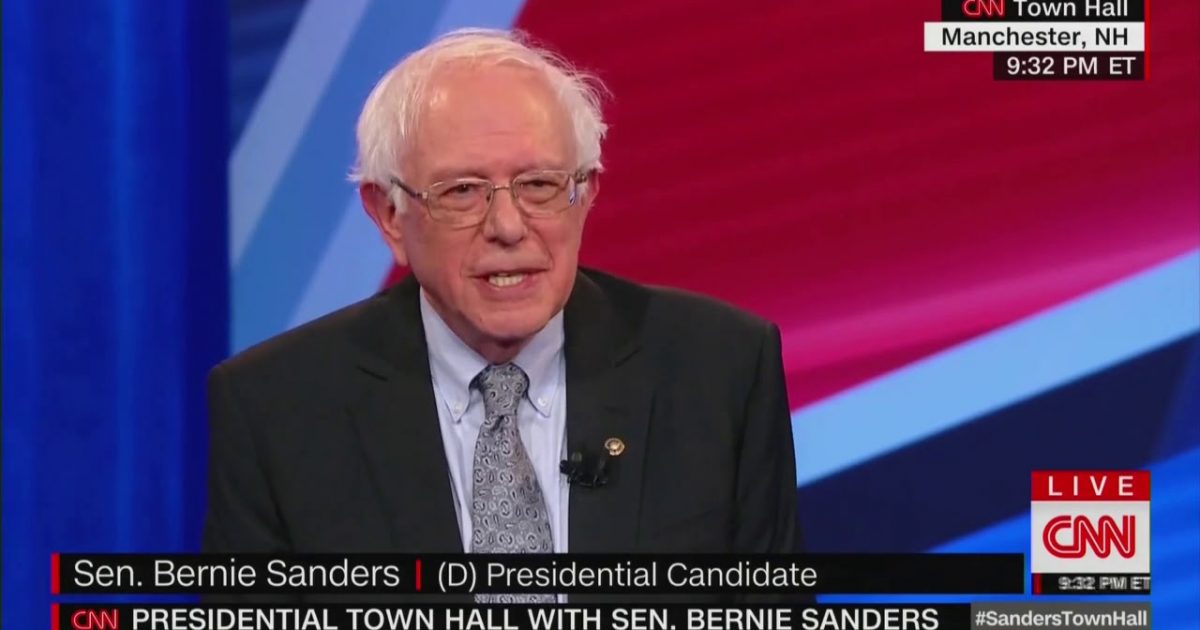 Biden is far from the ideal candidate, but it seems electability and the political expedience of beating President Trump at any cost is driving his early success. The rise of Biden must be frustrating to the extremist wing of the Democrat Party, because it threatens to extinguish the surge of radical policies advocated by Sanders and his socialism-supporting followers.

At this point, Biden is set to sail through the Democrat primaries, but the Green New Deal has the potential to sink Biden and get Sanders back on track. The Green New Deal is a radical policy designed to transform U.S. energy use, resulting in net zero emissions of greenhouse gases by 2050, at an estimated cost of trillions of dollars. The excitement of such an ambitious plan is very popular with the Democrat activist base and creates a problem for Biden as he tries to navigate a more moderate approach to address climate change.

Biden, seeking support from blue-collar voters, doesn’t want to alienate workers in the Midwest states by advocating for job-disrupting Green New Deal policy. It didn’t take long for Sanders and the climate change activist mob to pounce on Biden when Reuters broke the news that he was considering a middle-of-the-road climate change policy.

According to the story, Biden’s climate change policy will go back to the strategies followed by former President Obama. For example, the U.S. would rejoin the Paris climate agreement and reverse President Trump’s deregulatory efforts on vehicle emissions and on coal-fired power plants.

News that Biden was seeking a “middle ground” policy approach to address climate change was red meat for Sanders, who fired back, “There is no ‘middle ground’ when it comes to climate policy,” in a tweet.

Co-founder and executive director of the Sunrise Movement Varshini Prakash didn’t hold back, calling Biden’s moderate position “a death sentence for our generation and the millions of people on the frontlines of the climate crisis.” The Sunrise Movement is a nonprofit climate change activist group that is driving the Green New Deal to national prominence through activism and by partnering with elected officials.

Feeling the heat, Biden tried to emphasize his climate change credentials as an advocate for clean energy and that he also introduced climate change legislation in 1987. While aggressive at the time, Biden’s efforts are old, tired, and inconsequential in comparison to the new bar set by the Green New Deal.

An estimated 1,500 attended the rally, where speakers slammed the “middle ground” climate change policy and Ocasio-Cortez also criticized any “middle-of-the-road approach to save our lives.”

The climate change news is only going to get worse for Biden. The Sunrise Movement is planning to bring thousands of young people to the July 30 Democrat primary debate in Detroit. If Biden doesn’t support the Green New Deal by then, the front-runner will feel the brunt of activist pressure outside the event and inside on the debate stage from Sanders and other candidates who support the extreme climate change policy.