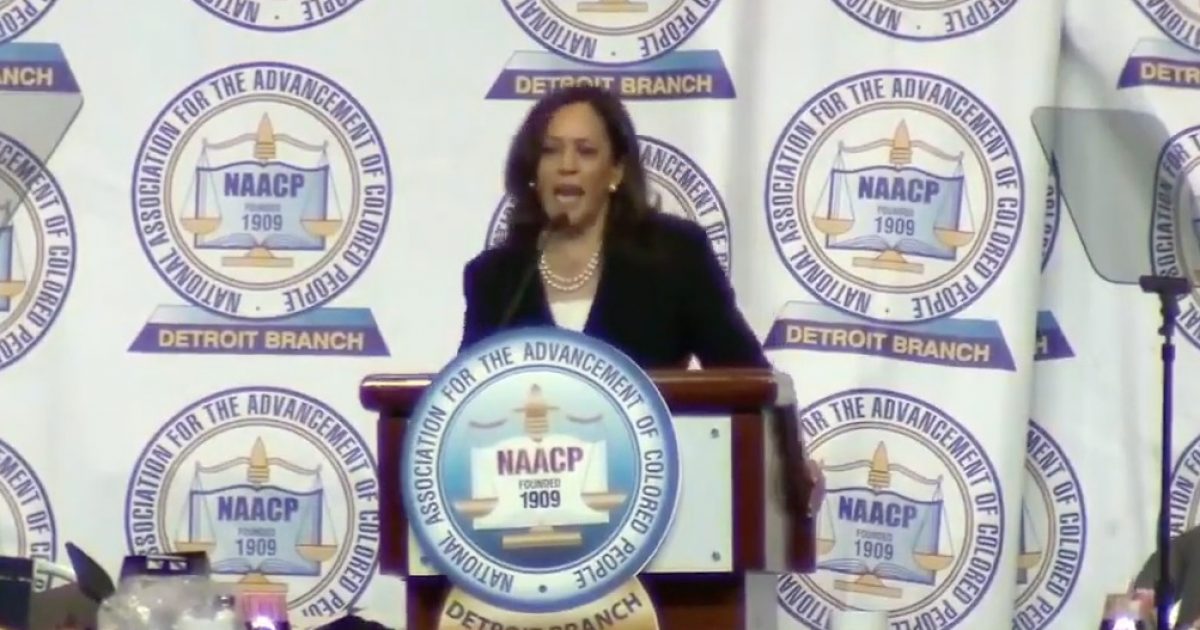 As the 2020 presidential election fast approaches, Democrats are coming up with excuses over recent election losses, including voter suppression and stolen elections.

The truth is, we need a new Voting Rights Act in this country with automatic voter registration, Election Day as a national holiday, and we need to fight back against Republicans who suppress our constitutional right to vote. #NAACPDetroit

Testifying at a U.S. House of Representatives voting rights hearing in Fort Lauderdale, Florida, over legislation passed requiring fines and restitution costs from felons prior to registering to vote, Gillum called the measure a “poll tax.”

Vermont Senator and 2020 presidential candidate Bernie Sanders was highly critical of Republicans and of President Trump over claims of suppressing votes.

Bernie recently told a Fort Worth, Texas, crowd to, “Remember the poll taxes all across this country denying poor people the right to vote.”

Democrats accuse Republicans of suppressing the minority vote with laws to ensure ballot integrity. But then how do they explain record minority turnout last November?

Taking matters a step further while speaking at “An Evening with the Clintons” event in Los Angeles, California, Hillary claimed the 2016 election was “stolen” from her.

“I think it’s also critical to understand that, as I’ve been telling candidates who have come to see me, you can run the best campaign, you can even become the nominee, and you can have the election stolen from you,” the former secretary of state said.

Democrats know the black vote is critical to win elections and race card politics is their go to message to motivate and drive black voters to the polls.