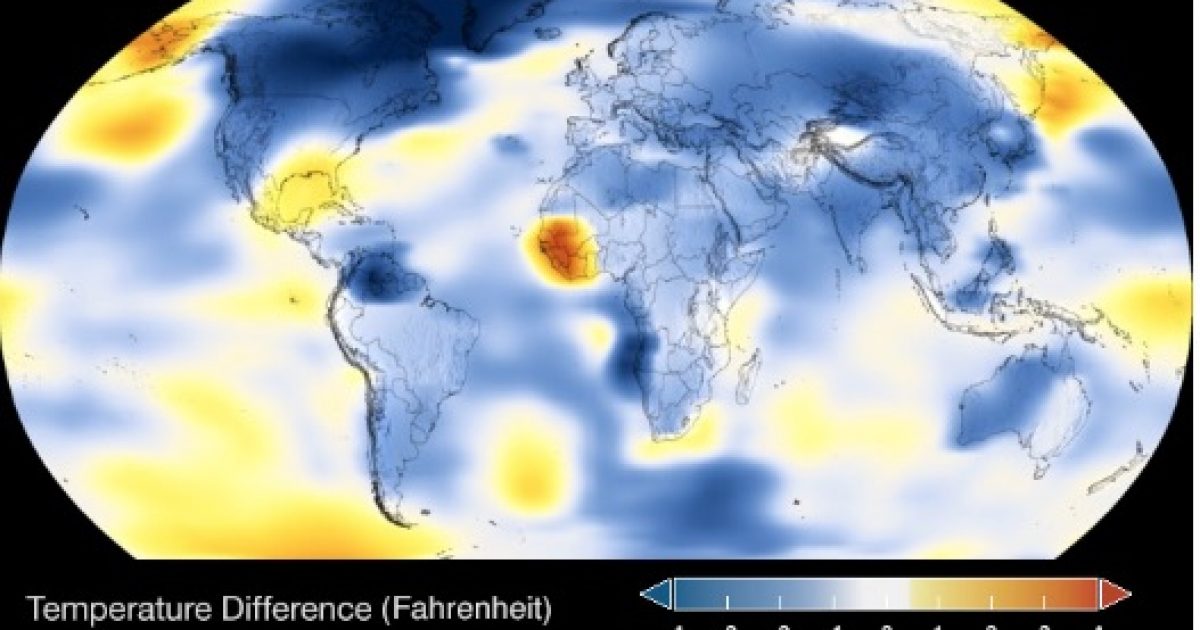 A group of corporations, including energy companies, are joining with environmental activist groups to push a carbon tax as a way to address climate change.

Under the umbrella called the CEO Climate Dialogue, oil giants BP and Royal Dutch Shell are working with The Environmental Defense Fund and The Nature Conservancy to promote a climate change policy that includes taxing carbon.

Ford Motor Company and Citi, among others, are also participating in the coalition.

The CEO Climate Dialogue is backing half a dozen principles.

The coalition is laying out 6 principles they hope will guide lawmakers in passing big climate policy. The aim is to be less prescriptive than other corporate-led efforts, namely the Climate Leadership Council, whose members include some of the same companies and are pushing a carbon tax whose revenue is sent back to consumers

The push for a carbon tax comes at a time when the far left is advocating for the Green New Deal, an extremely aggressive policy to address climate change.

Support for a carbon tax is not universally supported by environmental activist groups.

The Washington Post story, “The Energy 202: Why some climate activists are cooling on a carbon tax,” explains some environmental activist groups want the more drastic action like the Green New Deal instead of a carbon tax.

The story includes a letter to The Progressive Caucus in Congress from about thirty groups that strongly oppose a carbon tax.

The Sunrise Movement backs the Green New Deal and are calling for protests at the Democrat debate in Detroit.

“I wish as a public servant I could tell you everything is going to be alright. But I can’t tell you that today, because I’m not interested in lying to you. Frankly there is no reason for us to be comfortable right now.” –@AOC https://t.co/IoM0jp89Tv

Taxing carbon will drive the price of carbon-based energy higher – coal, oil, natural gas – which makes consumers spend more on energy and products made from petroleum.

Accordingly, a carbon tax is bad for consumers and bad for the economy.