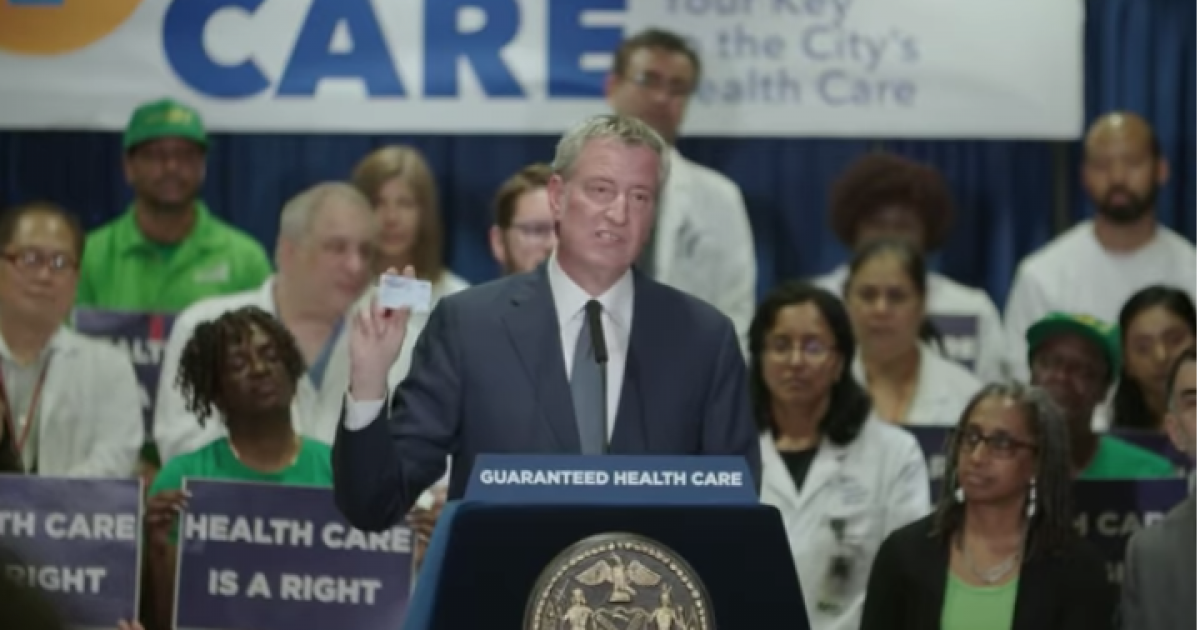 Today I am proud to announce my candidacy for president of the United States of America, because it's time to finally put working people first.https://t.co/p7LYipgAPg

In his announcement and subsequent media interview about his run, de Blasio blasted President Trump.

The mayor also emphasized his campaign is built around support for working people.

The Dems are getting another beauty to join their group. Bill de Blasio of NYC, considered the worst mayor in the U.S., will supposedly be making an announcement for president today. He is a JOKE, but if you like high taxes & crime, he’s your man. NYC HATES HIM!

De Blasio’s run for president is considered a very long shot because of his low favorability ratings in polls.

De Blasio has the dubious distinction of being the only candidate or potential candidate out of 23 contenders to earn a negative rating among national Democrats in a March Monmouth University survey. A total of 24 percent gave him a thumbs down while just 18 percent had a favorable view of him.

De Blasio knows he doesn’t have a chance to win the Democrat primary, especially in such a crowded field.

The fact that New Yorkers don’t want him to run speaks volumes.