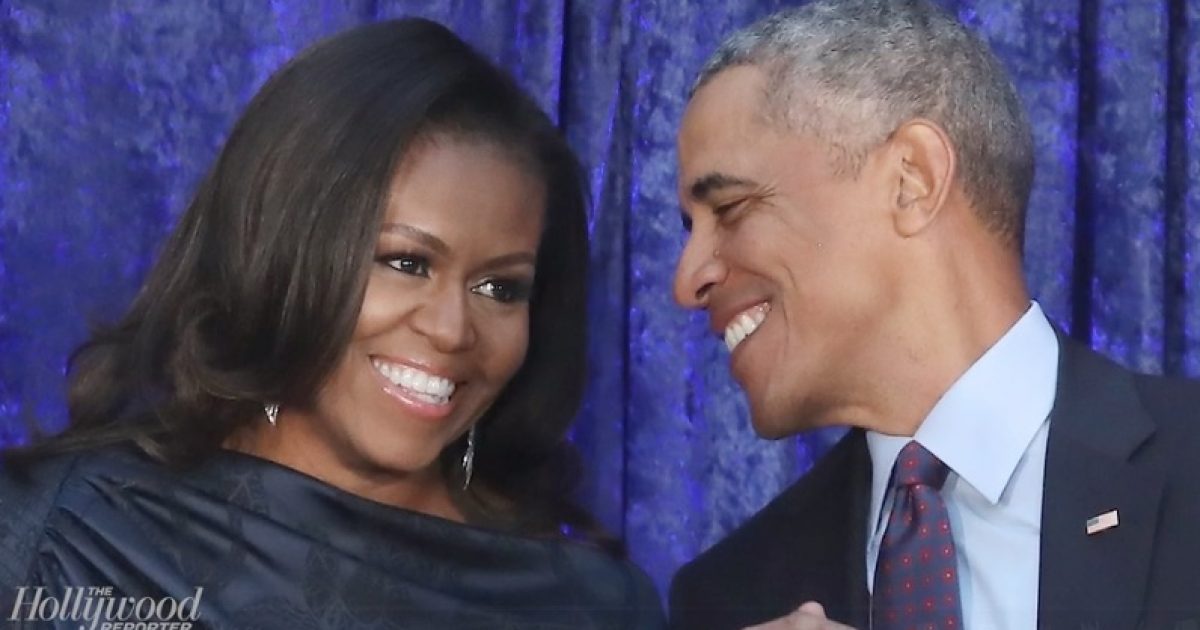 Former President Obama and former First Lady Michelle Obama revealed the topics that will appear on their Netflix project.

“We created Higher Ground to harness the power of storytelling. That’s why we couldn’t be more excited about these projects,” former President Barack Obama said Tuesday in a statement. “Touching on issues of race and class, democracy and civil rights, and much more, we believe each of these productions won’t just entertain, but will educate, connect and inspire us all.”

Barack and Michelle Obama’s production company today announced a slew of new TV and film projects. They include —

The Obamas signed a multiyear deal with Netflix in 2018 and they created Higher Ground Productions to produce content for the subscription-based movie streaming company.

Netflix posted an outline of the projects that will be made by the Obamas’ film production company.

The projects produced by Higher Ground Productions will include “…a wide range of fiction and non-fiction signature productions for all audiences including scripted, unscripted and documentary series, as well as full-length features and documentaries.”

The deal with Netflix gives the Obamas’ a unique way to reach the hearts and minds of people around the world.

Given the former president’s community activist background, the film projects will likely deliver a creative form of propaganda to advance his and the former first lady’s political views.