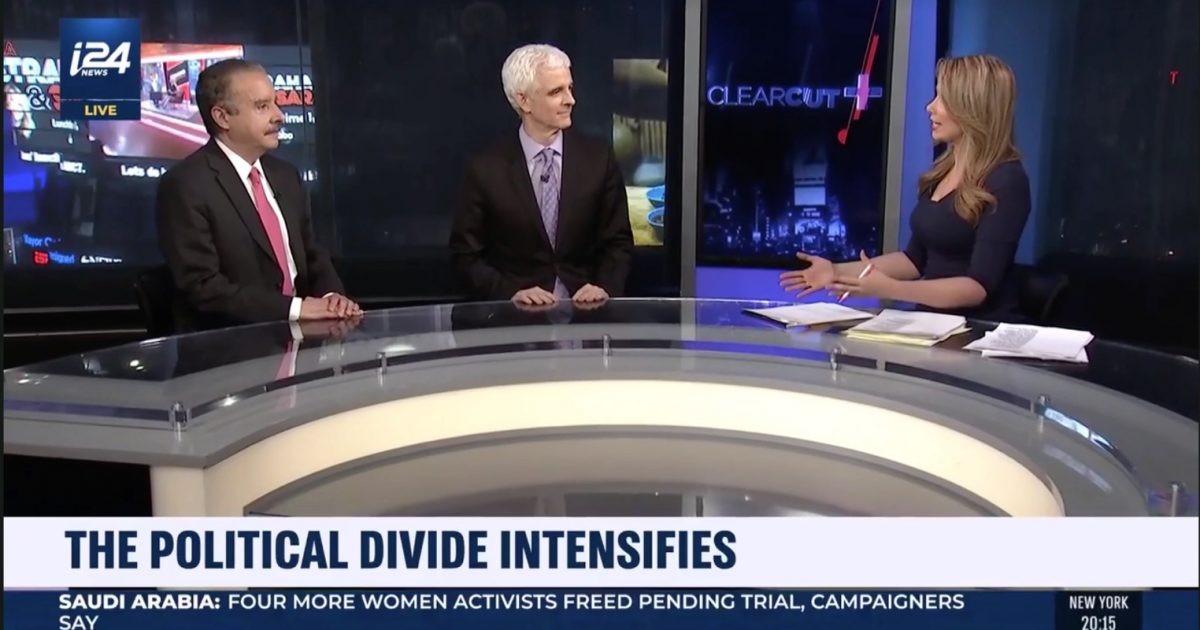 Former Vice President and 2020 presidential candidate Joe Biden discounted the concern that China represents a threat to the U.S. during a campaign event in Iowa.

Since the China trade deal I voted against, America has lost over 3 million manufacturing jobs.

It’s wrong to pretend that China isn’t one of our major economic competitors.

When we are in the White House we will win that competition by fixing our trade policies.

President Trump on Thursday seized on former vice president Joe Biden’s claim that China is “not competition for us,” calling the 2020 Democratic presidential contender “very naive” on the issue.