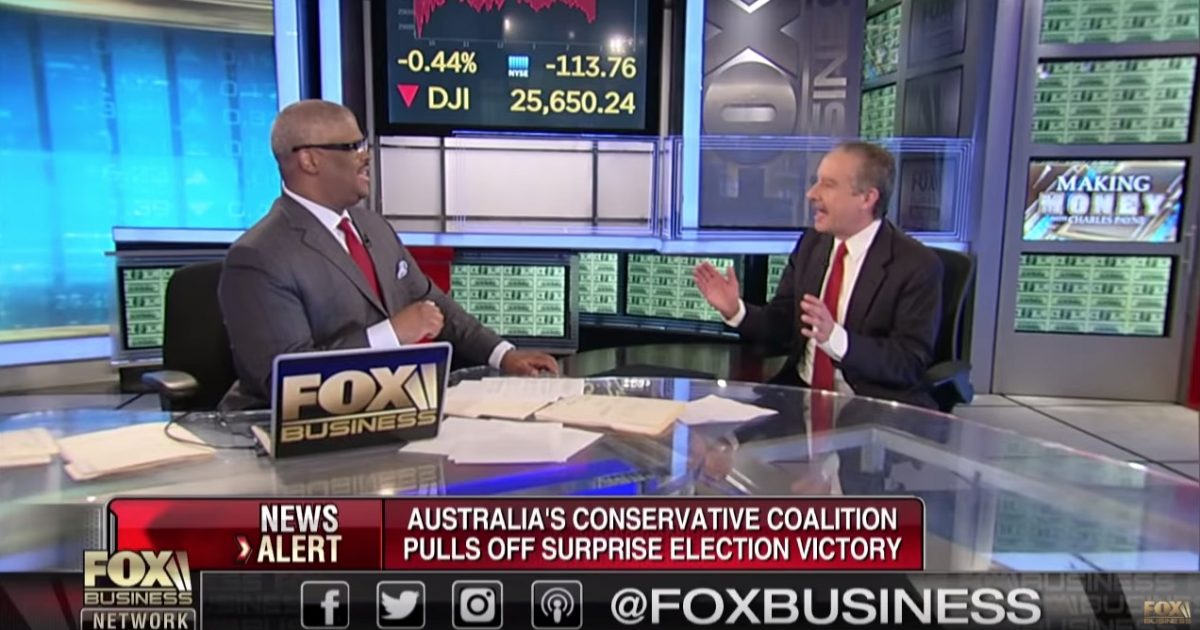 In the wake of a surprising election result in Australia where the liberal party that supported an aggressive climate change policy proponent lost, indicates U.S. presidential candidates running on strong regulations to affect greenhouse gas emissions will backfire.

Climate change is a huge issue with Democrats and will play a major role to determine which candidate will win the nomination for president.

Biden has not officially released his climate change plans.