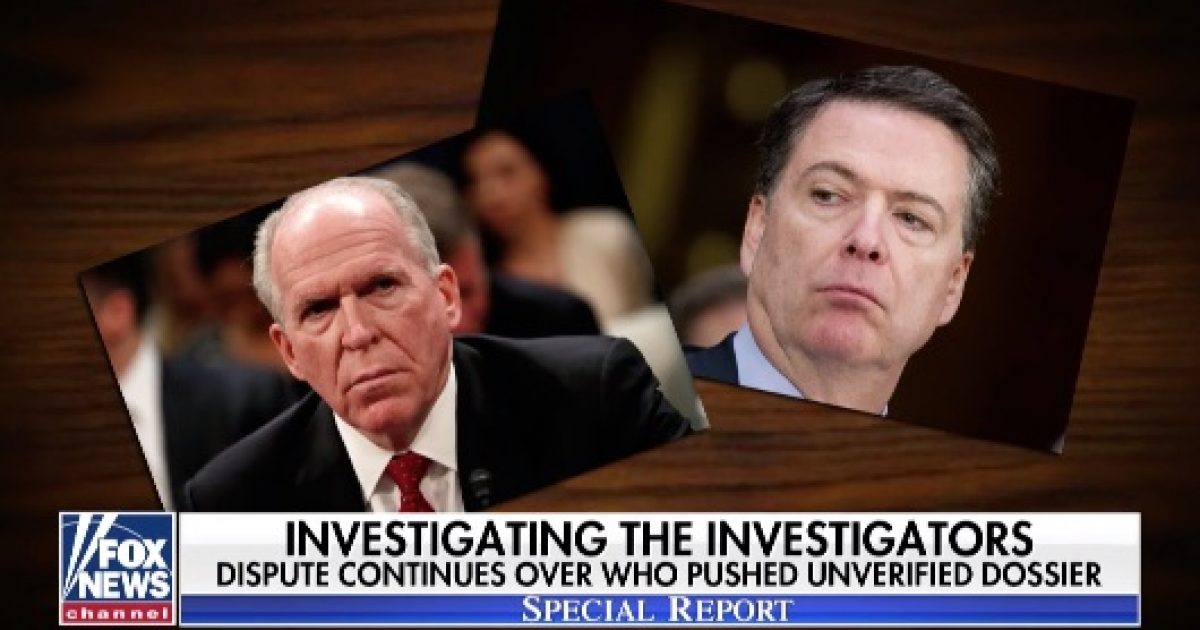 Christopher Steele, the former British spy and author of the dossier linking Donald Trump to Russia, is refusing to cooperate with the Department of Justice investigation that is looking into the genesis of federal investigations of the president’s 2016 campaign.

Attorney General William Barr assigned prosecutor John Durham to investigate the federal investigators that launched an investigation of President Trump and his campaign over ties to Russia and according to Reuters Steele will not help Durham.

The Steele dossier is at the heart of the federal investigation of the Trump campaign and it was funded by the Democratic National Committee and Hillary Clinton’s presidential campaign.

The FBI used the Steele dossier to justify spying on Trump campaign officials even though a State Department official concluded his work was not accurate.

Newly unearthed memos show a high-ranking government official who met with Steele in October 2016 determined some of the Donald Trump dirt that Steele was simultaneously digging up for the FBI and for Hillary Clinton’s campaign was inaccurate, and likely leaked to the media.

With or without Steele’s cooperation, Barr will get to the bottom of the start of the investigation of the Trump campaign.