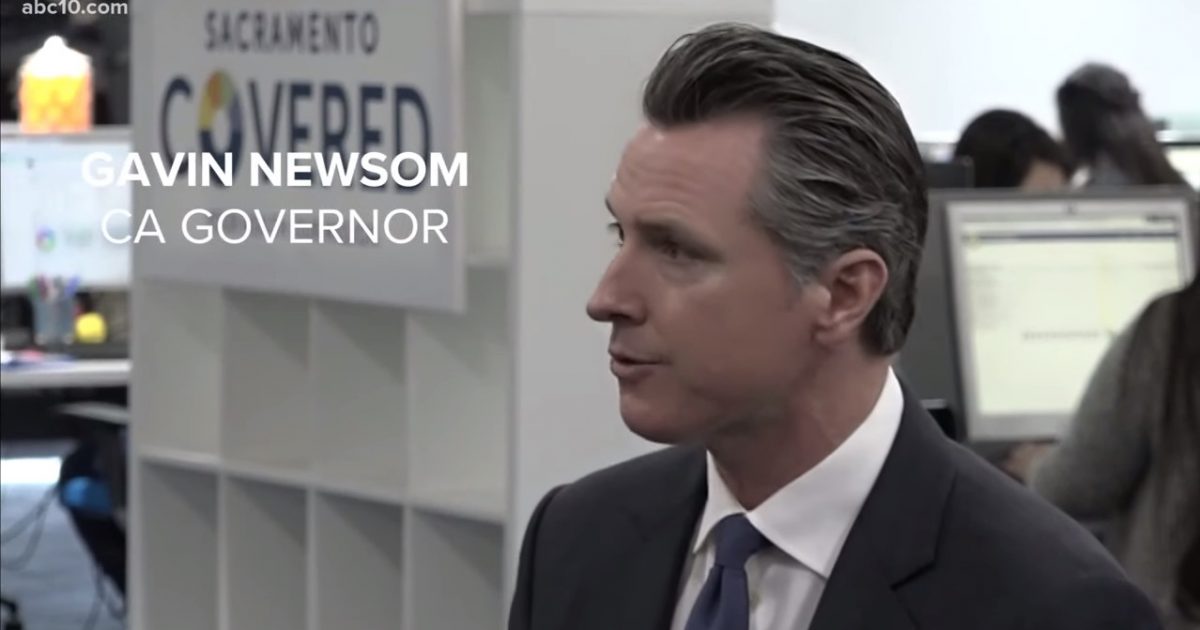 The new program applies to low-income illegal alien adults in the age range between 19 and 25 years old.

The new benefits program will cost about $98 million and cover almost 100,000 people based on information from the state as reported on by the AP.

The expanded health benefits program, which also includes support for families that make as much as $150,000, will be funded by taxing residents who are not covered by health insurance.

But to pay for part of it, the state will begin taxing people who don’t have health insurance. It’s a revival of the individual mandate penalty that had been law nationwide under Obama’s health care law until Republicans in Congress eliminated it as part of the 2017 overhaul to the tax code.

According to The Hill, California would be the first state in the U.S. to provide health insurance for illegal aliens.

California is set to vote on the state’s budget this week and if it passes, the expanded health insurance program will become law.

Governor Gavin Newsom promoted his health care expansion to middle-class families on a tour across the state.

It’s outrageous for legal residents of California to be forced to pay for health insurance for illegal aliens.

In addition to being fundamentally unfair, providing health insurance for illegal aliens will only make the crisis at the southern border worse.