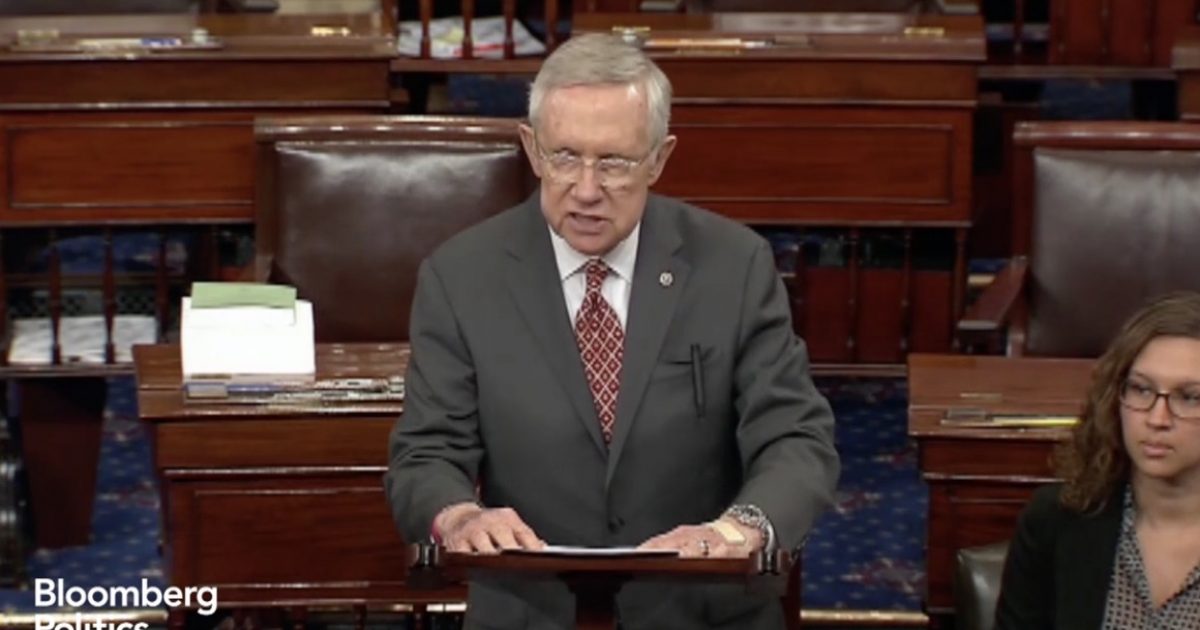 The story notes the change in view about impeachment reflects new energy for the possible removal of President Trump.

In support of that theory, The Daily Beast is reporting, “…pro-impeachment House Democrats have begun recruiting fellow lawmakers to their camp in a bid to put more pressure on the House Speaker.”

The basis of the new momentum behind impeachment appears to be rooted in the very large number of Democrats that support the effort.

The shift on impeachment stems mostly from a rebound in support for it among Democrats — 76% favor it currently, up from 69% in April.

.@JakeTapper: “It sounds like you think that the President will be impeached, or at least proceedings will begin in the House at some point, but just not right now?"@WhipClyburn: "Yes, that's exactly what I feel." https://t.co/Y0gTFkzqeM #CNNSOTU pic.twitter.com/LPvGXjuzc0

If House Democrats decide to launch an impeachment process, it will backfire politically.