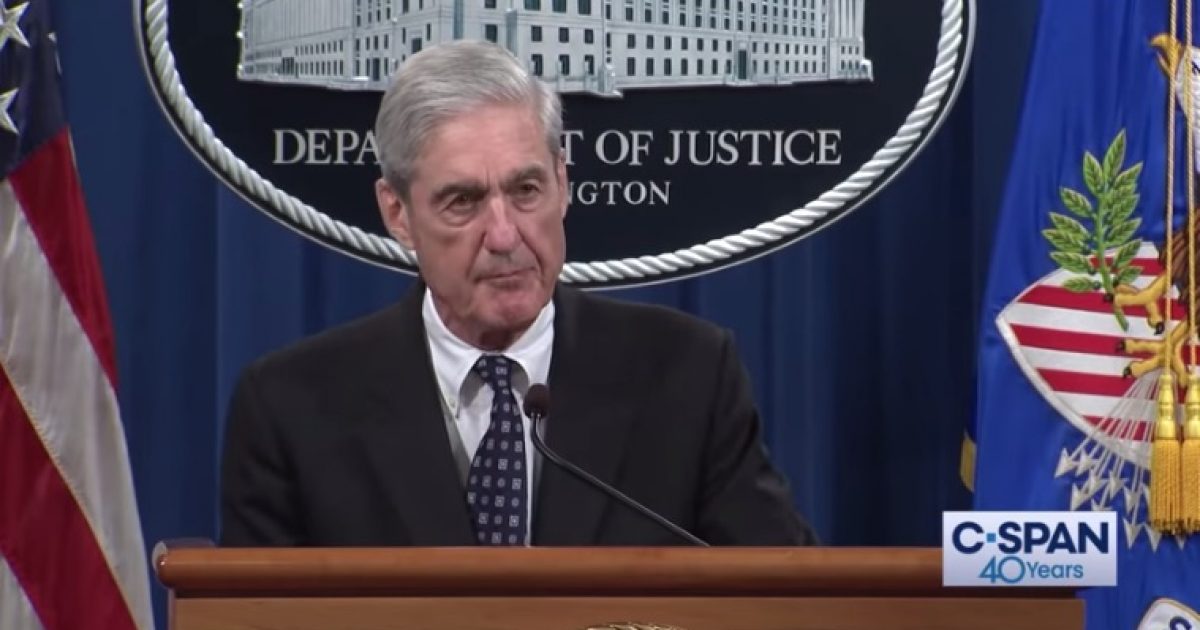 Robert Mueller is scheduled to testify on July 17 before two House committees in a joint hearing about his report on Russian interference in the 2016 election.

The former special counsel agreed to testify after being subpoenaed and will appear before the House Intelligence and House Judiciary Committees.

Chairmen Jerry Nadler and Adam Schiff issued a press statement about the hearing:

“Americans have demanded to hear directly from the Special Counsel so they can understand what he and his team examined, uncovered, and determined about Russia’s attack on our democracy, the Trump campaign’s acceptance and use of that help, and President Trump and his associates’ obstruction of the investigation into that attack.”

During his public statement in May about his report, Mueller said the report spoke for itself and he didn’t need to testify on it. The subpoena was issued after Mueller resisted to appear before the Congressional panel voluntarily, according to Politico.

The House action calling Mueller to Congress is called a “friendly subpoena” because Mueller wanted to testify but needed a reason to appear.

Intelligence Committee Chairman Adam Schiff denied his subpoena was friendly during an interview on MSNBC.

President Trump slammed the hearing announcement in a Tweet:

Republicans will also question Mueller and likely probe into the unverified Steele dossier that was used to obtain FISA warrants, as well as other topics related to the Mueller investigation.

The hearing on July 17 will likely add more momentum for the Left to try to impeach the president.