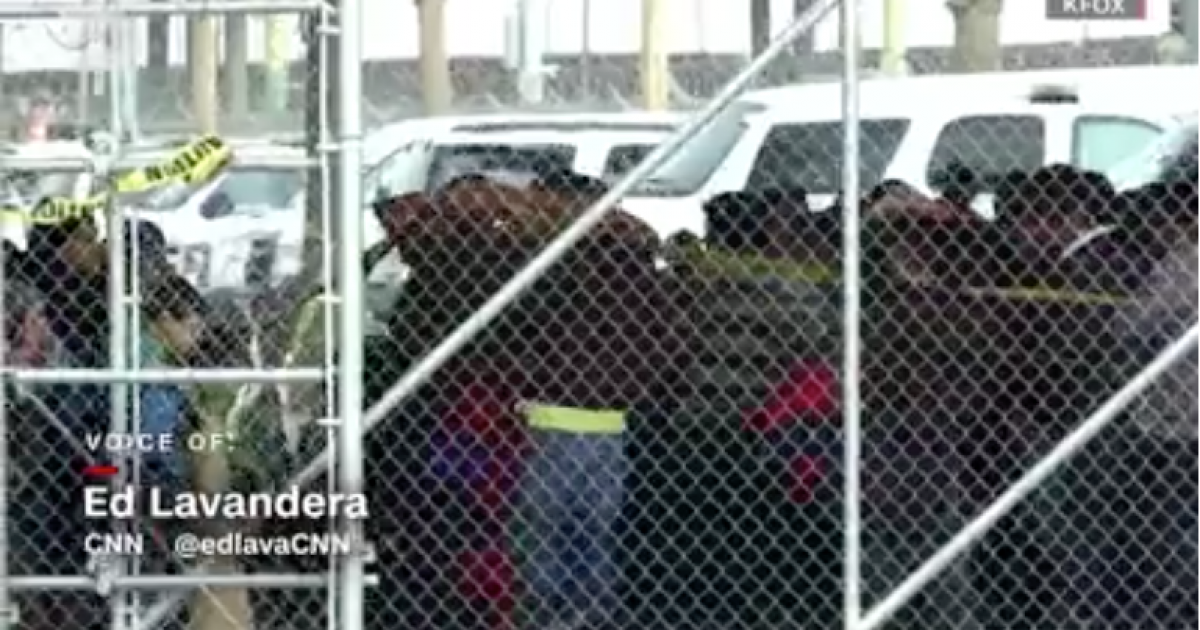 Over 5000 immigrants are being quarantined by U.S. Immigration and Customs Enforcement (ICE) due to infectious disease concerns, according to CNN.

NEWS: ICE has placed 5,200 adult immigrants in quarantine after being exposed to mumps or chicken pox https://t.co/48qIIQcgVq

The quarantine of 5,200 adult immigrants is related to concerns they were exposed to mumps or chicken pox while held in detention centers around the country.

According to the CDC, “Mumps is a contagious disease caused by a virus. It spreads through direct contact with saliva or respiratory droplets from the mouth, nose, or throat. An infected person can spread the virus by coughing, sneezing, or talking,” among other ways.

The disease can cause a fever and headache and is some cases it can lead to serious complications.

This is not the first time a group of migrants was quarantined. Last March, hundreds of migrants in Arizona were held because of mumps and chicken pox.

The invasion at the U.S.-Mexico southern border is now a public health issue.