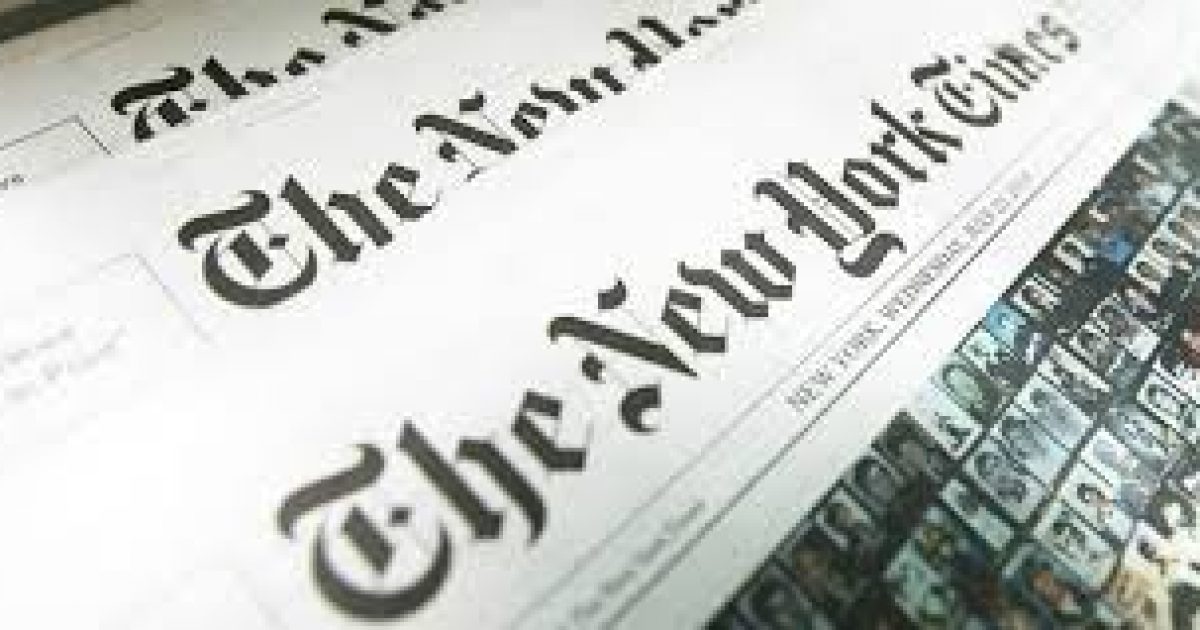 When will the Failing New York Times admit that their front page story on the the new Mexico deal at the Border is a FRAUD and nothing more than a badly reported “hit job” on me, something that has been going on since the first day I announced for the presidency! Sick Journalism

The New York Times story, “Mexico Agreed to Take Border Actions Months Before Trump Announced Tariff Deal,” manipulated the details of the U.S.-Mexico tariff deal to put a negative spin on the agreement.

Instead of emphasizing what was new in the tariff agreement, The New York Times glanced over Mexico’s concessions and claimed nothing new was achieved.

The headline is misleading as is the opening paragraph which reads:

“The deal to avert tariffs that President Trump announced with great fanfare on Friday night consists largely of actions that Mexico had already promised to take in prior discussions with the United States over the past several months, according to officials from both countries who are familiar with the negotiations.”

The next two paragraphs amplify the theme that nothing new occurred, essentially claiming President Trump failed.

The story focuses on two parts of the new agreement – National Guard deployment on Mexico’s southern border and make migrants seeking asylum stay in Mexico until their legal cases are reviewed by the U.S., and the story then concludes these issues had already been agreed two months prior.

However, further down in the story the reader finds this:

Their promise to deploy up to 6,000 national guard troops was larger than their previous pledge. And the Mexican agreement to accelerate the Migrant Protection Protocols could help reduce what Mr. Trump calls “catch and release” of migrants in the United States by giving the country a greater ability to make asylum-seekers wait in Mexico.

Hold on – so there are going to be more national guards deployed at Mexico’s southern border and Mexico is going to move faster to implement the process to hold asylum seekers in Mexico.

There’s also a difference between Mexico making prior concessions in meetings and actually implementing and executing them, as well as putting the deal in writing in the U.S.-Mexico joint declaration.

The word “largely” in the opening sentence was a clue that The New York Times was playing games with the truth.

Finally, the story inserts opinion into what is supposed to be a news story.

“Mr. Trump’s decision to use trade as a bludgeon against Mexico was driven in part by his obsession with stopping what he falsely calls an invasion of the country and in part by a desire to satisfy his core supporters, many of who have grown angry at his inability to build his promised border wall.”

Saying “falsely calls an invasion,” is an opinion – not fact.

Describing the hundreds of thousands of illegal aliens entering or trying to enter the U.S. now on a monthly basis as an invasion is an accurate description of events. 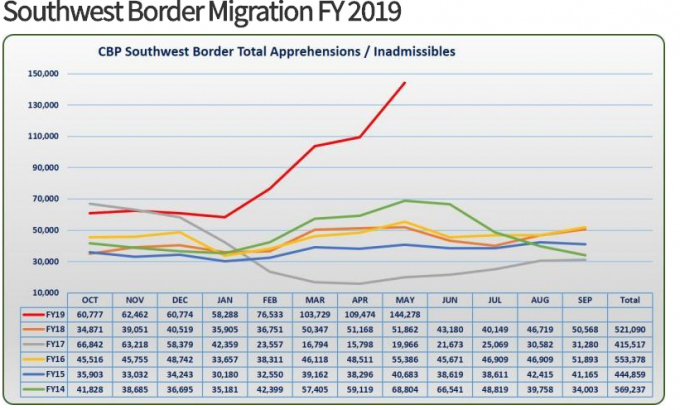 The New York Times, as well as other major news sources, are manipulating facts about the U.S.-Mexico joint agreement in order to damage President Trump.