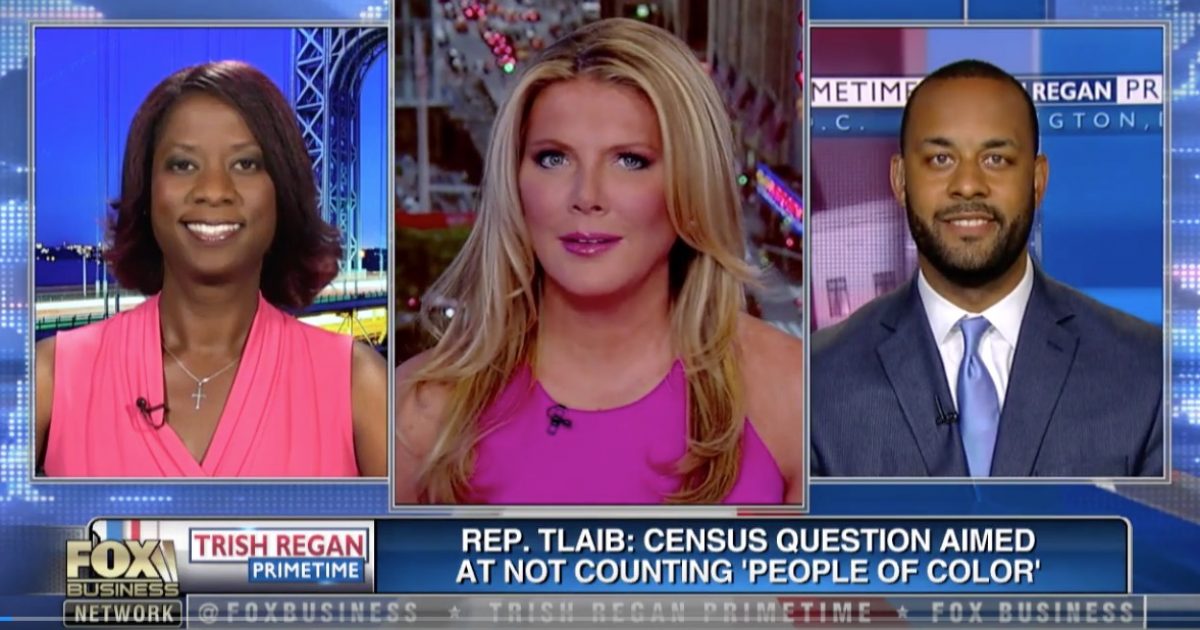 Democrats are good at one thing and that is distracting Americans from the real issue.

House Speaker Nancy Pelosi (D-CA) went after President Trump for pushing to include a citizenship question in the 2020 U.S. Census.

At a San Francisco press conference, Pelosi blasted President Trump over the census and took a shot at his 2016 campaign slogan, saying, “This is about keeping — you know … his hat — Make America White Again.”

“They want to make sure that people, certain people, are counted. It’s really disgraceful. And it’s not what our founders had in mind,” Pelosi said. “What they want to do is put a chilling effect so certain populations will not answer the form.”

Simply put, there should be a question about citizenship considering the census determines Congressional representation for states.