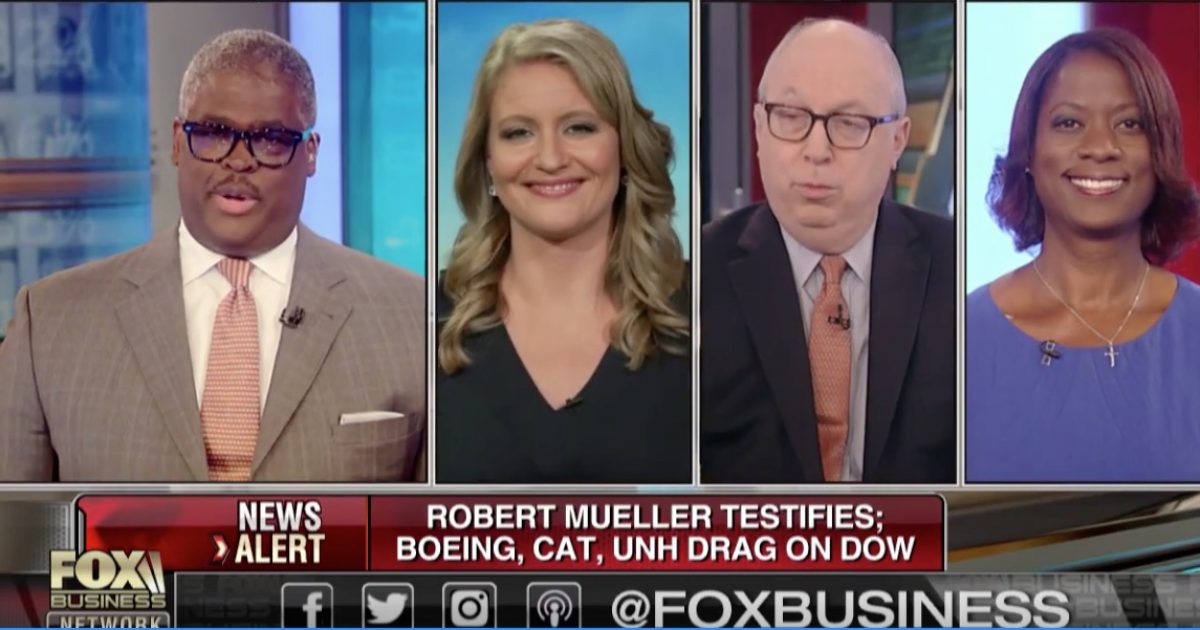 During the House Judiciary Committee’s hearing, Mueller made it clear he would not answer certain questions, saying in his opening statement, “I therefore will not be able to answer questions about certain areas that I know are of public interest,”

Mueller’s response to questions throughout his testimony didn’t provide Democrats with the ammunition they hoped for to back their agenda to impeach President Trump.

In fact, the hearings made it clear that Mueller didn’t write the report and he didn’t understand key elements in it.

Consequently, the report was written by the team of anti-Trump lawyers Mueller picked to undertake the investigation.