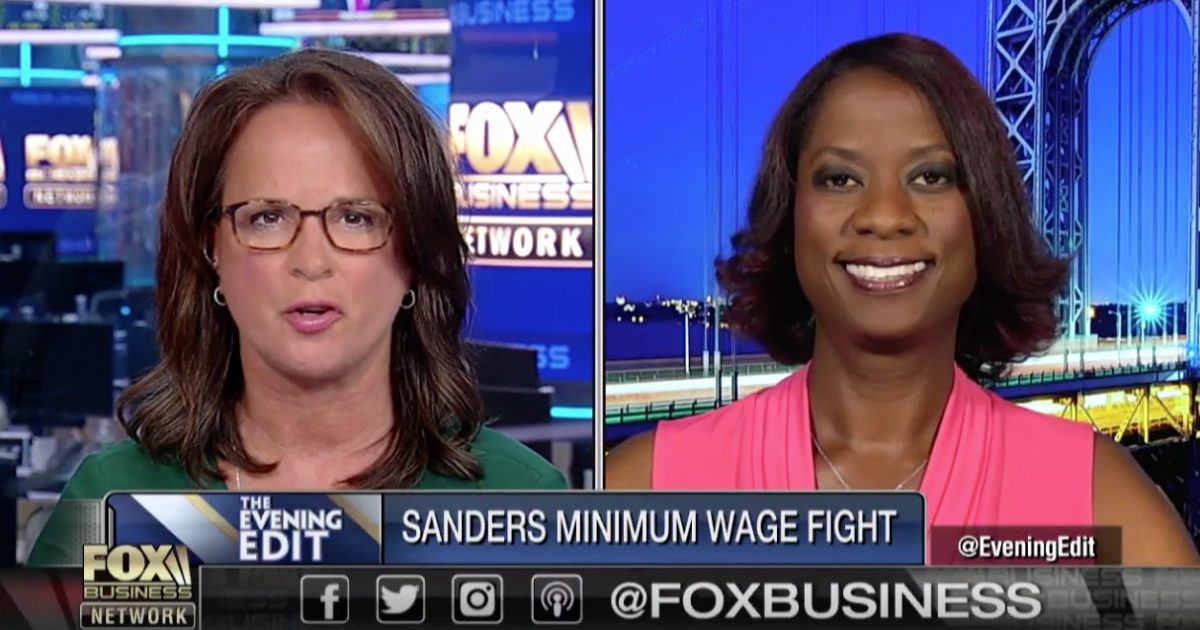 A central part of Vermont Senator and 2020 presidential candidate Bernie Sanders’ campaign platform is his push for raising the minimum wage to $15 an hour.

This week, however, Sanders’ campaign staff called him out for not paying them $15 an hour by going to the media.

Sanders voiced his dissatisfaction of the revelation by his campaign staffers, saying their actions were “not acceptable.”

“It does bother me that people are going outside of the process and going to the media,” Sanders added. “That is really not acceptable. It is really not what labor negotiations are about, and it’s improper.”

Sanders cutting his campaign staff’s work hours is a textbook example of the consequences of pushing for a $15 an hour minimum wage hike.