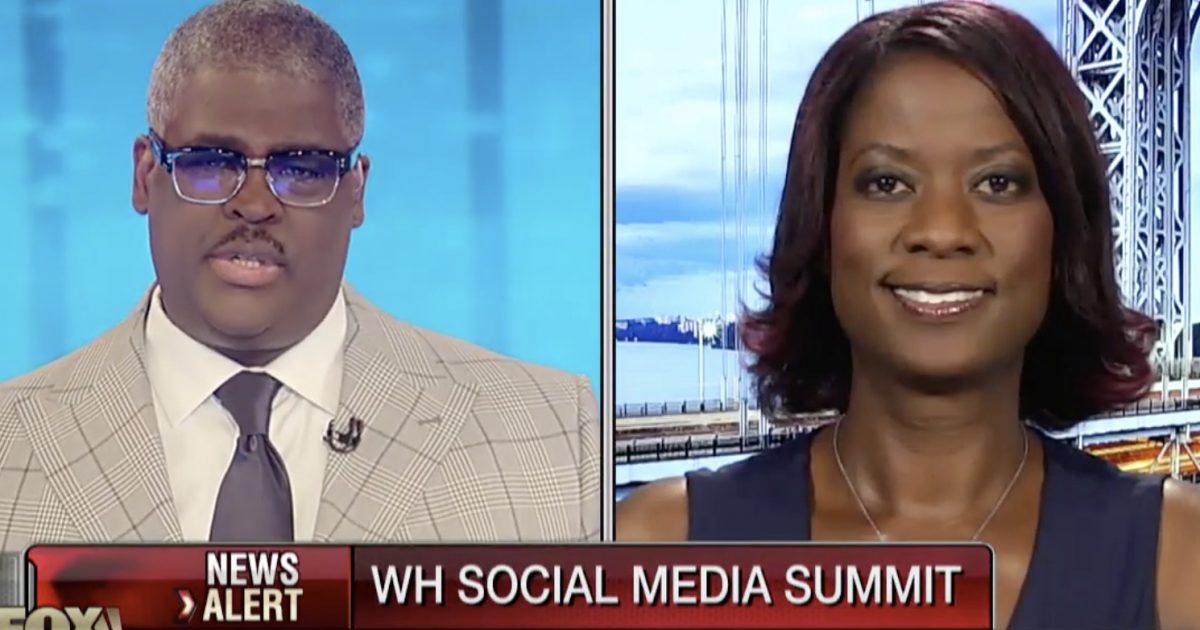 Deneen’s Here’s the Deal videos for BlazeTV once drew millions of views on Facebook generating advertising revenue for the company.

But thanks to Facebook suppressing conservative voices, views of Deneen’s videos dropped significantly resulting in BlazeTV letting her go.