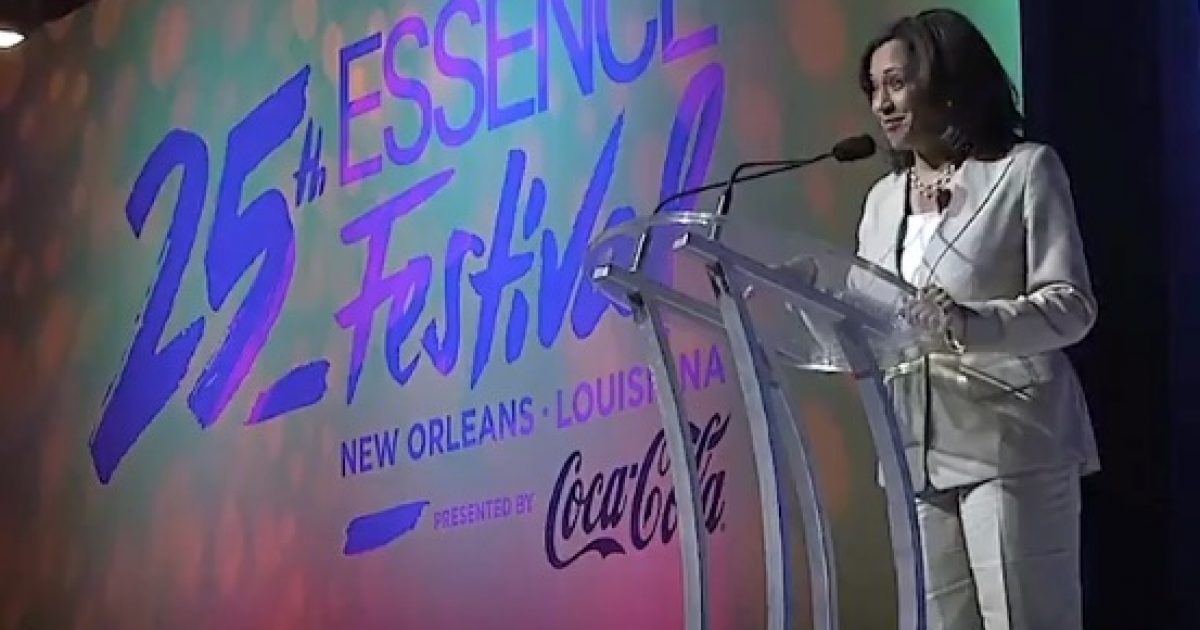 Over the weekend, California Democrat and 2020 presidential candidate Senator Kamala Harris revealed her plan to assist black families to purchase homes if she is elected president.

Harris’ plan includes $100 billion in federal funds through the Department of Housing and Urban Development (HUD) for housing assistance in downpayment and closing costs.

Today, at #EssenceFest, I released a new plan to start closing the racial wealth gap in our country. pic.twitter.com/CZfuDPiDRl

Harris Tweeted about her plan and cited discrimination as part of the problem:

After generations of discrimination, it’s time to give Black families a real shot at homeownership — historically one of the most powerful drivers of wealth. My new policy will remove unfair barriers Black Americans face when they go to qualify for a home loan. #EssenceFest

“If we eliminate racial wealth disparities in homeownership rates, median Black wealth would grow $32,113 per household, and the wealth gap between Black and white households would shrink 31 percent,” her campaign said.

The black vote is critical in the upcoming presidential election and Harris is trying to buy the black vote by providing housing assistance.