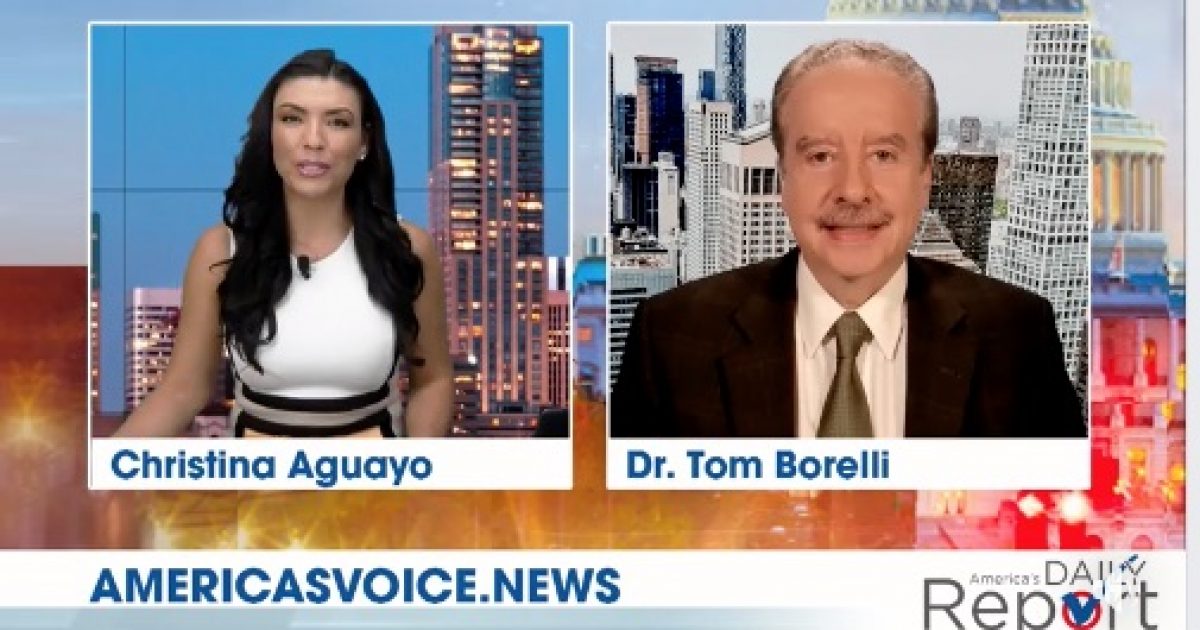 According to Borelli, Mueller’s testimony was a “disaster” and a “train wreck” for the Democrats.

Instead of getting a “Rambo” type testimony, Mueller delivered a “Dumbo” performance, said Borelli, since he didn’t express knowledge of what was included in his report.

Borelli added the new calls for impeachment following the hearing was part of the Democrat plan to distract Americans from Mueller’s horrible performance in the near term.