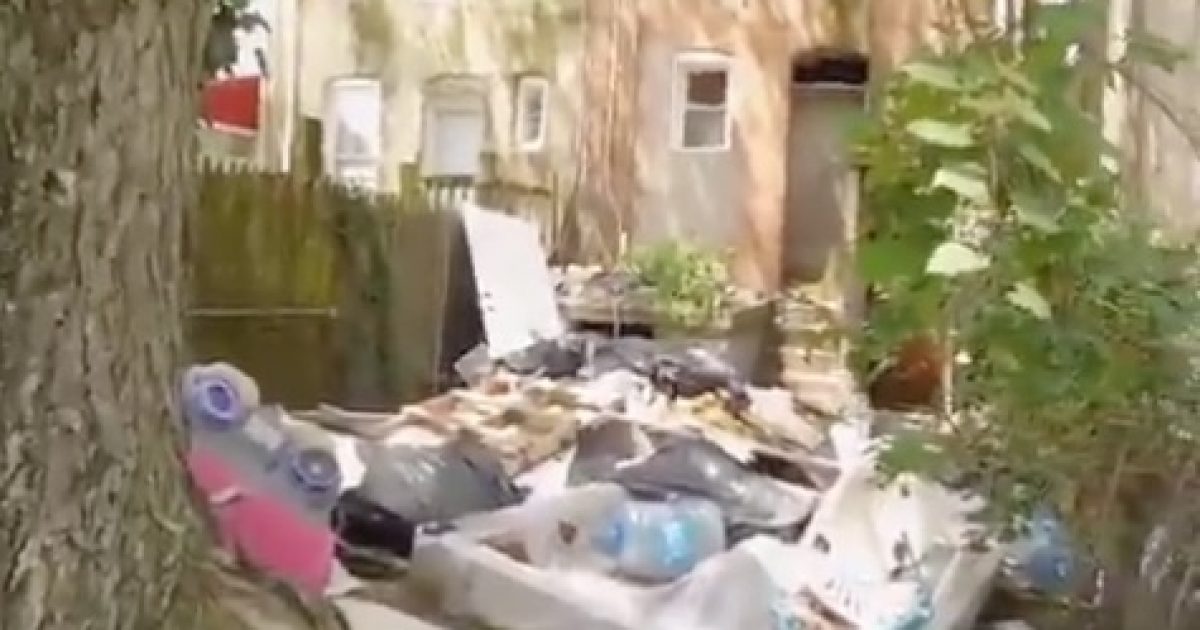 Liberals continue to scream racism over President Trump’s tweets criticizing Maryland Democrat Representative Elijah Cummings for not doing enough to clean up the streets of Baltimore.

While liberals direct their anger at President Trump and provide cover for Cummings, they are ignoring the deplorable condition of some areas of Baltimore.

Liberals are also ignoring what happened to the billions of dollars directed to the district.

The Department of Housing and Urban Development (HUD) regional administrator Lynne Patton questioned the whereabouts of approximately $16 billion in federal funds given to Cummings’ district in the Fiscal Year of 2018 on Fox News (watch clip).

"President Trump has given $16 billion in 2018 alone to Elijah Cummings' district in federal grants."

"My question to you guys is this: what are you actually doing with the money?" pic.twitter.com/xKT5DfjkFb

President Trump criticized Cummings and also asked what happened to the money, raising the question if the federal funds were “stolen or wasted.”

Baltimore’s numbers are the worst in the United States on Crime and the Economy. Billions of dollars have been pumped in over the years, but to no avail. The money was stolen or wasted. Ask Elijah Cummings where it went. He should investigate himself with his Oversight Committee!

“We are a city that has problems like any other city, but we are moving forward,” Mayor Young said. “My message to the president is, stop tweeting and send federal help and federal resources to the city of Baltimore. Not just to the city of Baltimore, to urban cities around the country that are having problems with aging infrastructure, with crime and grime, and reduction in resources from the federal government.”

Just to be clear I have more videos

I filmed this video to show how long many of the row houses have been sitting abandoned. The tree in this home is taller than the actual home itself. This has nothing to do with race, I was trying to show the plight. Also, I am black ??‍♀️ pic.twitter.com/qlqc1PCCoc

Rather than address the horrific condition of Baltimore streets and the whereabouts of billions in federal funds, Democrats are shielding the district’s leaders from any form of accountability.