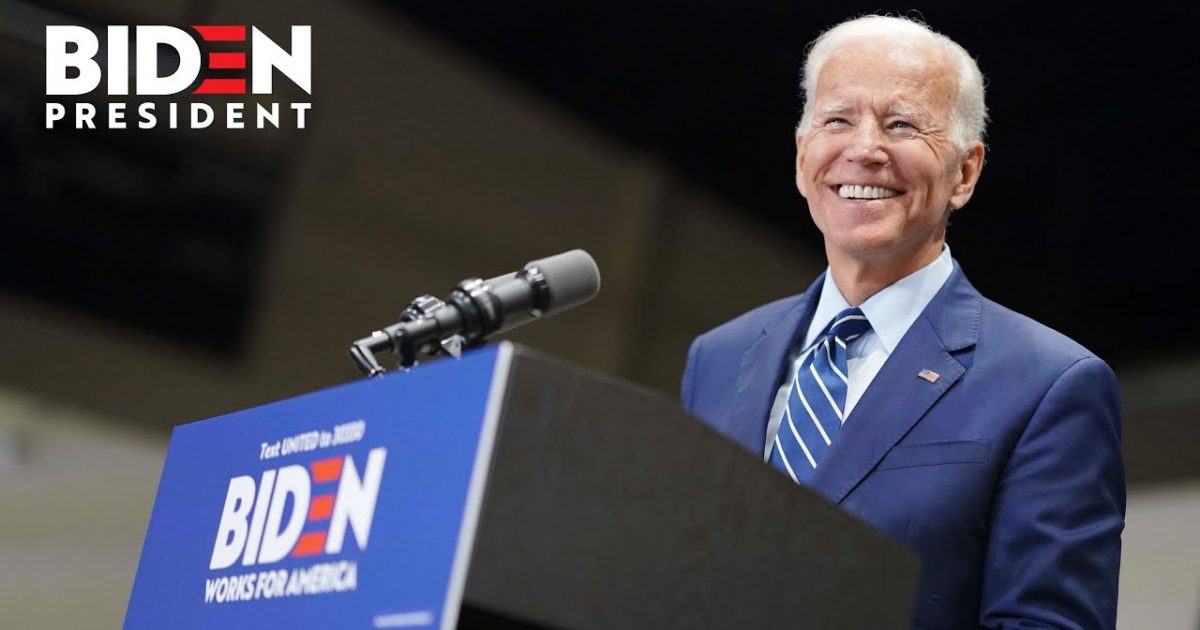 Over the weekend, Biden traveled to Keene, New Hampshire, and confused the state with Vermont while speaking with the press.

“I love this place. Look, what’s not to like about Vermont in terms of the beauty of it?” Biden remarked while standing in front of Lindy’s Diner– an essential campaign stop for many presidential hopefuls.

While traveling the country, Biden made quite a few blunders in a short period of time.

During a campaign event in Iowa this month, Biden told a group of Asians and Latinos, “We have this notion that somehow if you’re poor, you cannot do it. Poor kids are just as bright and just as talented as white kids.”

"Poor kids are just as bright and just as talented as white kids."

The president not only challenged the mental capacity of the former vice president but also added he would be thrilled to run against Biden in the 2020 presidential race.

NBC News’ Andrea Mitchel defended Biden in a news report by reporting President Trump and his campaign team were “seizing on a few words.”

Democratic front-runner Joe Biden raised eyebrows on the campaign trail after what appeared to be a slip of the tongue during a speech in Iowa. @MitchellReports has the latest. pic.twitter.com/rJt3gPueEo

In Iowa, Biden claimed that while he was vice president he met with the students following the mass shooting at Marjory Stoneman Douglas High School in Parkland, Florida. The mass shooting occurred in 2018.

Joe Biden just said, “We believe in facts, not truth.” Does anybody really believe he is mentally fit to be president? We are “playing” in a very big and complicated world. Joe doesn’t have a clue!

On the Democrat debate stage, Biden directed viewers to a nonexistent website.

While in New Hampshire last week, Biden asked the audience a hypothetical question about former President Obama, saying, “Imagine what would have happened if, God forbid, Barack Obama had been assassinated after becoming the de facto nominee.”

At the same event, Biden incorrectly said Dr. Martin Luther King, Jr. and Senator Robert F. Kennedy were both assassinated “in the late ’70s,” however, they were assassinated in 1968.

Through it all, Jill Biden pushed her husband’s electability as the best reason for Democrat primary voters to back her husband’s run for president.

Last week, during a campaign stop in New Hampshire, Jill Biden acknowledged some might feel other Democrat candidates were more popular and had better policy ideas but she urged voters to back her husband because “… your bottom line has to be that we have to beat Trump.”

Biden’s blunders are adding up and could hurt him if his streak of mistakes continues.