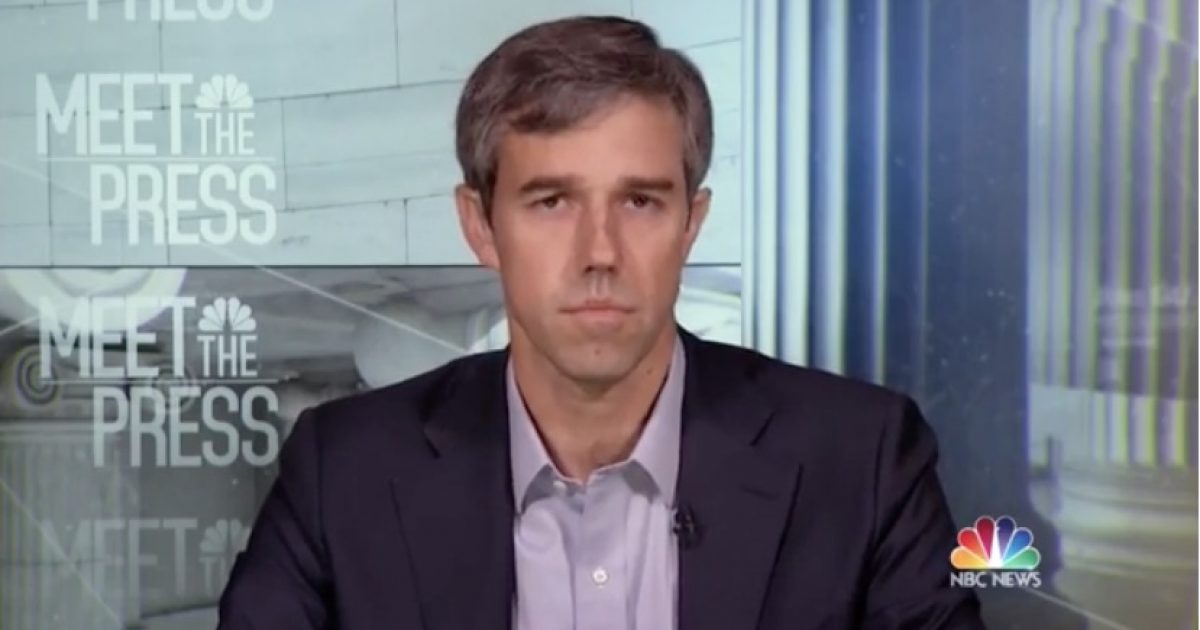 A volatile stock market prompted by an inverted yield curve in Treasury bonds last week has the media and Democrats talking about a recession hitting the U.S.

The Sunday talk shows focused on the possibility of a recession in the U.S.

ABC News’ “This Week” host Martha Raddatz interviewed Peter Navarro the Assistant to the President and Director of Trade and Manufacturing Policy.

In her first question, Raddatz zeroed in on the 800 point stock market drop and signs of a negative economy.

CNN gave an overview of the economy asking, “Is the US economy at risk of tipping into a recession?”

To no surprise, 2020 Democrat presidential candidates jumped on the recession idea to blast President Trump.

The media and Democrats are hoping for a recession in order to harm President Trump’s reelection prospects.