Social media giant Facebook participated in an audit over concerns of an anti-conservative bias.

Results of the audit were met with mixed reviews.

A Facebook audit which found the company needs to do “significant work” to satisfy the concerns of conservatives has prompted a backlash from conservatives and liberals alike.

Fox News contributor Deneen Borelli discussed Facebook’s bias against conservatives and how she was directly impacted.

Deneen’s “Here’s the Deal” videos for BlazeTV once drew millions of views on Facebook generating advertising revenue for the company.

But thanks to Facebook suppressing conservative voices, views of Deneen’s videos dropped significantly resulting in BlazeTV letting her go. 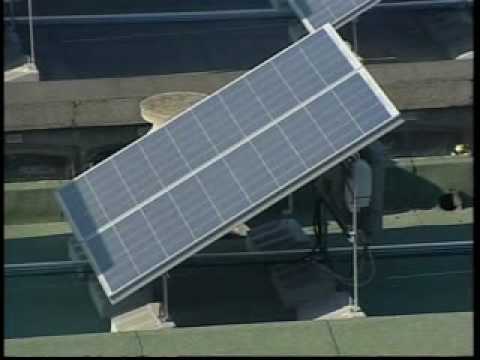 Climate Variations During the Holocene Interglacial 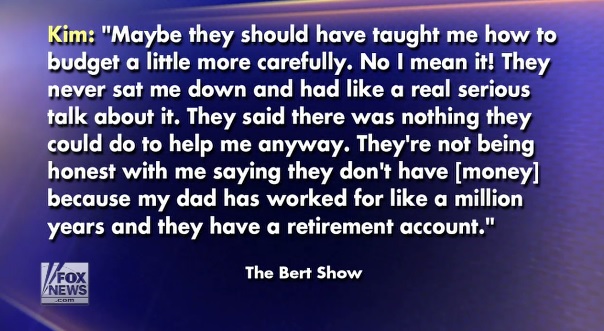