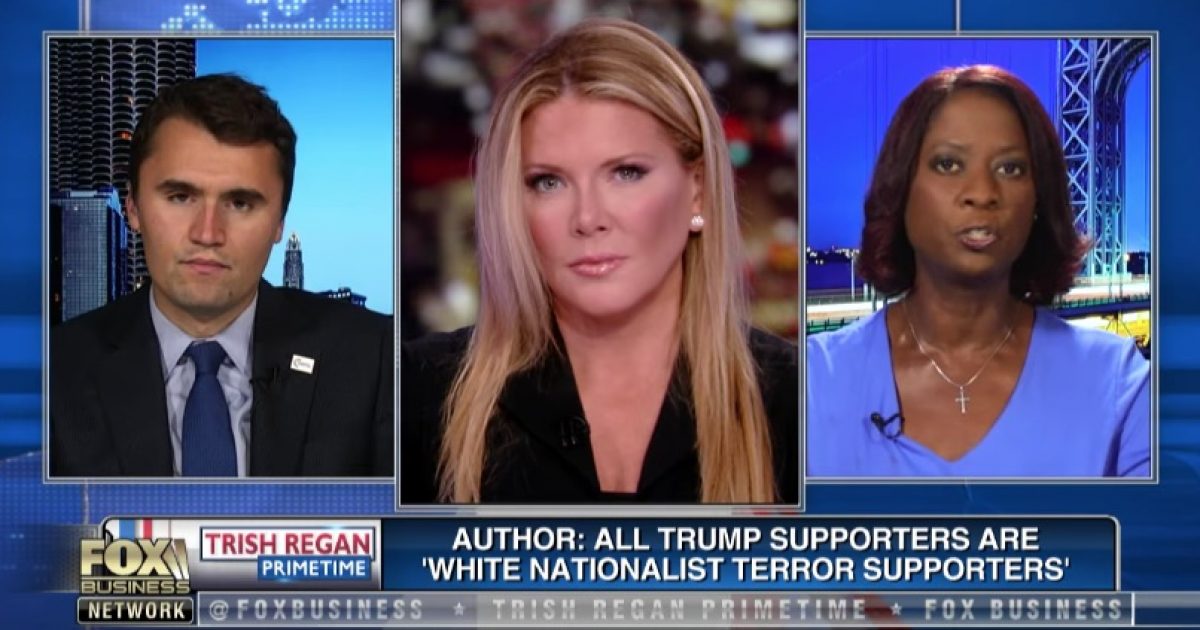 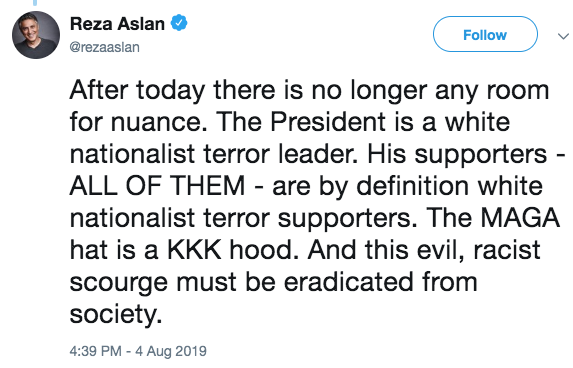 Deneen discussed this topic with Director and founder of Turning Point USA Charlie Kirk, and host Trish Regan on “Trish Regan Primetime,” on the Fox Business Network (watch clip below).