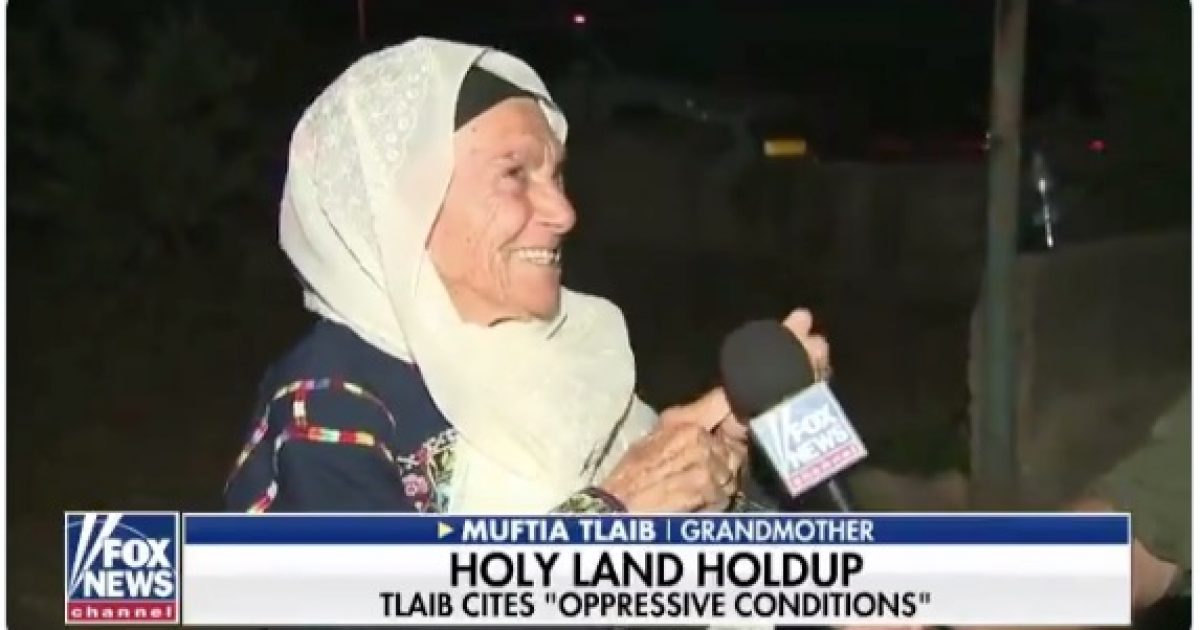 Michigan Democrat Representative Rashida Tliab’s 90-year-old grandmother blasted President Trump over his Tweet about the Representative’s decision not to travel to the West Bank to visit her.

The president criticized the Michigan Democrat’s decision for not going to see her grandmother and said, “The only real winner here is Tlaib’s grandmother.”

Responding to the president’s Tweet, Muftia Tlaib said, “May God ruin him,” according to Reuters.

Fox News reported on the background regarding Rashida Tlaib’s decision and the reaction from her family.

Exclusive: Congresswoman @RashidaTlaib’s family reacts to her decision to turn down a humanitarian visa offered by the Israeli government pic.twitter.com/NIyUbI4b15

Oof. Looks like both Rep. Omar and Rep. Tlaib shared this awful Carlos Latuff cartoon in Instagram stories yesterday. In 2006, Latuff came in second in Iran's International Holocaust Cartoon Contest, which is a thing that exists, in case you thought the TL couldn't get any worse. pic.twitter.com/uwyBPAsz7T

Latuff was a contestant in Iran’s International Holocaust Cartoon Contest where he came in second place.

Meanwhile, Democrats rallied to defend Omar and Tlaib regarding Israel’s decision to reject their original travel plans to the country.

Pelosi said it was “deeply disappointing” and Schumer added it’s “a sign of weakness, not strength,” according to NBC News.

Omar and Tlaib continue to generate controversy because of their anti-Semitic views.