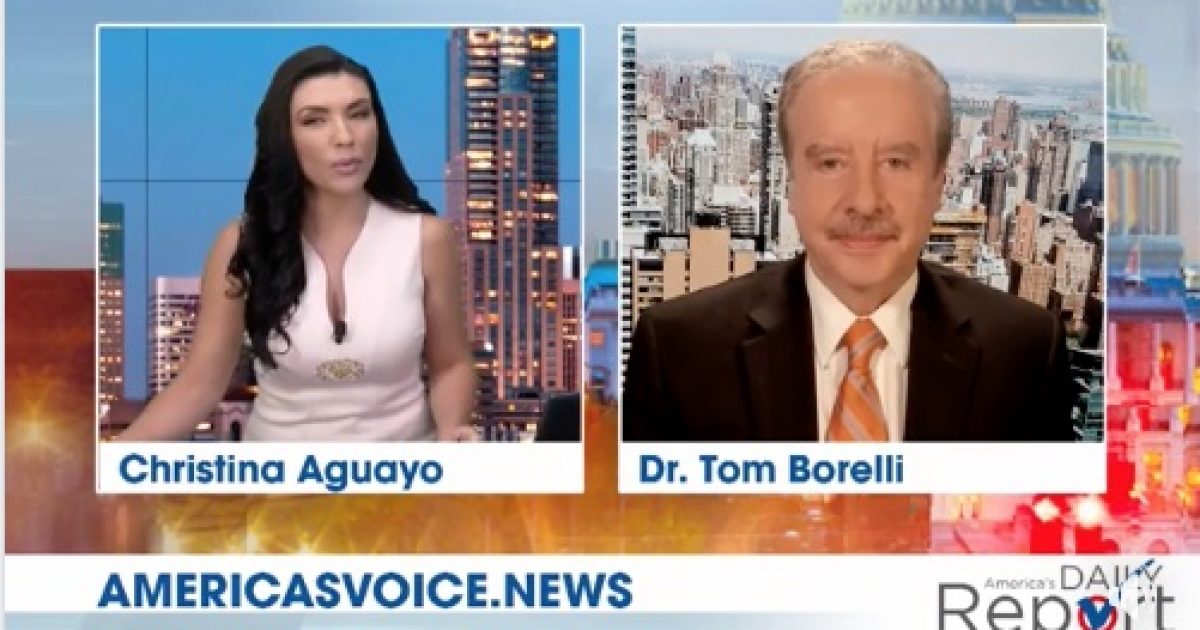 Comey used the memos to generate a New York Times story which resulted in the appointment of Special Counsel Robert Mueller.

Borelli noted the FBI memos were taken from the FBI to Comey’s home after he was fired and the information was classified.

Comey’s action, according to Borelli, was theft of government property and it’s also illegal to have classified information at his home.

“What Hillary Clinton did is she had a server in her house with classified information on it. That’s illegal. The same is true for a document,” Nunes said.

“If you — especially if you purposely take a document. It’s one thing if you accidentally walk out with it. But to walk out with something that is clearly marked ‘Secret//No Foreign.’ I don’t see, there’s been people who have been busted for way less than that, I will tell you for sure. Rank-and-file military intelligence people would never get away with what Mr. Comey so far is getting away with,” he added.

Borelli stated the failure to prosecute Comey was evidence of a two-tiered justice system – one for the political class and another for everyone else.