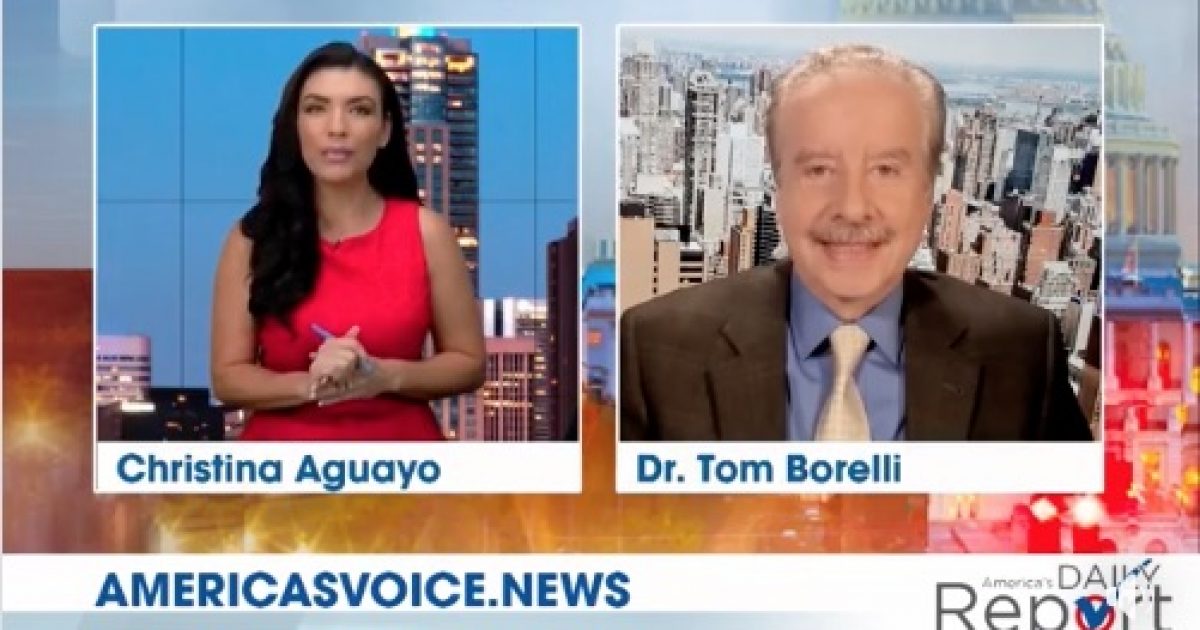 Tensions in the trade war between the U.S. and China eased on Monday following an escalation of action and comments from the prior week.

China’s Vice Premier Liu He expressed an interest in addressing the trade issue with the U.S. and urged a deal “…to resolve problems through consultation and cooperation in a calm attitude.”

Great respect for the fact that President Xi & his Representatives want “calm resolution.” So impressed that they are willing to come out & state the facts so accurately. This is why he is a great leader & representing a great country. Talks are continuing!https://t.co/0sotrd1Mzh

….My only question is, who is our bigger enemy, Jay Powell or Chairman Xi?

During the interview, Borelli said President Trump was being a bold leader for his willingness to challenge China in comparison to previous presidents that caved to the communist country.

Borelli listed a number of ways on how China takes advantage of the U.S. including forced technology transfer and stealing intellectual property that costs as much as $600 billion a year.

Also, Borelli noted President Trump’s willingness to tackle China is part of his America First agenda where he is looking out for the forgotten men and women of the U.S.