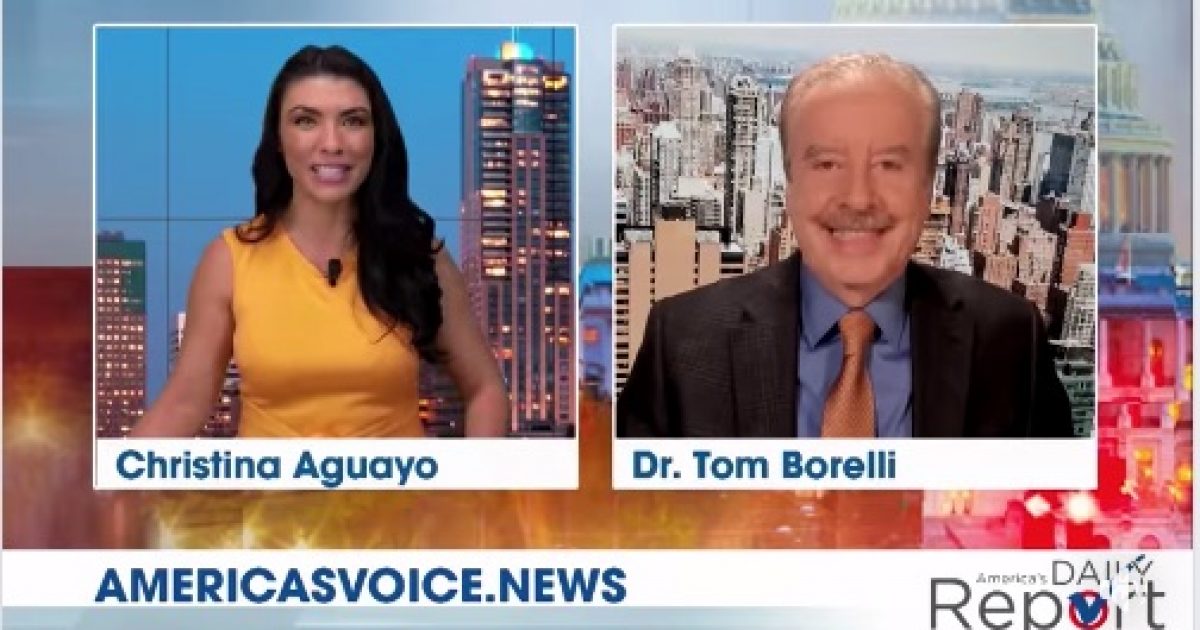 Borelli said Democrats and the anti-Trump media will do anything to harm President Trump and pushing for a recession is part of that strategy.

He added the next line of attack are cries of recession and racism because the entire Russian collusion narrative collapsed after special counsel Robert Mueller’s report and House testimony.

With a strong economy, it’s going to be very difficult for Democrats to beat President Trump in 2020 so they are resorting to drumming up fears over a possible recession.

That’s why former Texas Representative and 2020 presidental candidate Robert Beto O’Rourke attacked the president about the economy during an interview on “Meet the Press.”

Hollywood elites are also aware that a strong economy is the president’s best friend.

That’s why HBO’s Bill Maher is wishing for a recession to make President Trump a one term president.

Borelli blasted Maher for hoping for a recession because it would harm hard working Americans.