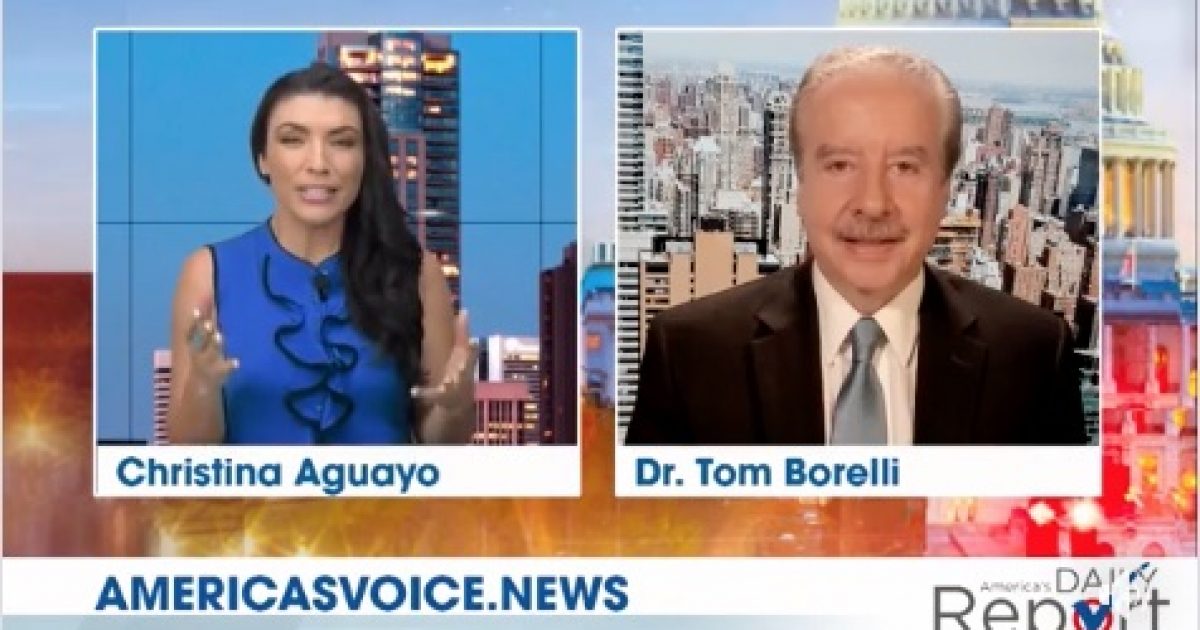 Borelli blasted the movie for its plot which involves liberal elites hunting “deplorables” for sport.

Borelli noted the movie is part of the progression of hate by Democrats for supporters of President Trump.

Hollywood elites made the movie out of a sense of desperation because deplorables, a term coined by Hillary Clinton regarding Trump supporters, are responsible for getting President Trump elected in 2016 and they are going to be a big part in reelecting him in 2020, according to Borelli.