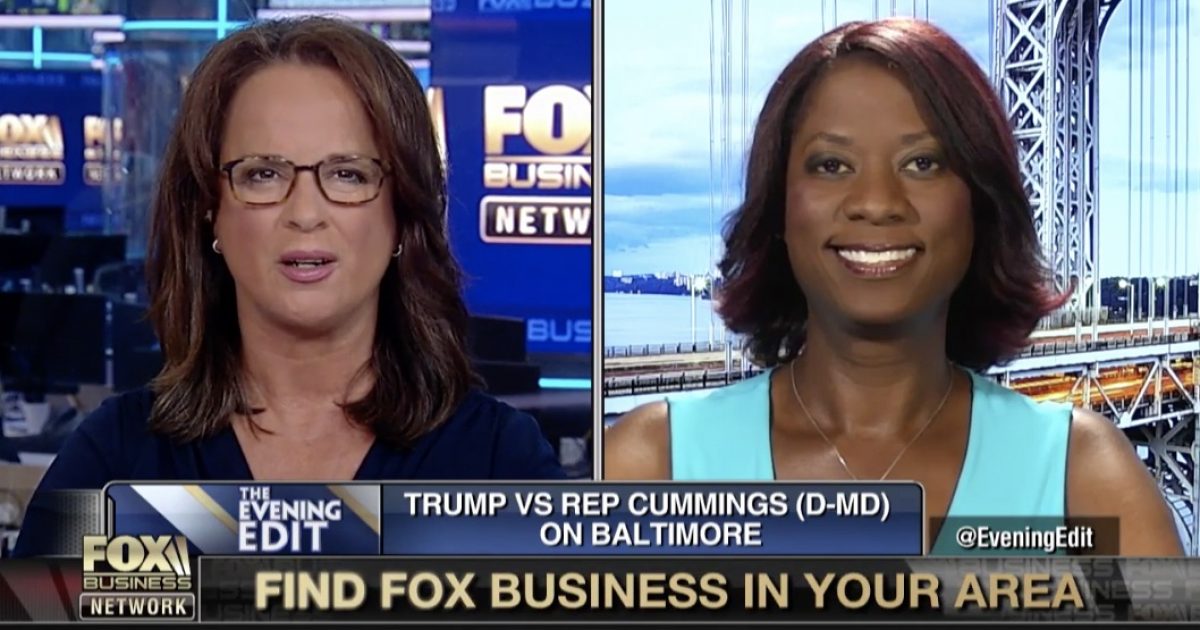 President Trump continues to double down on his criticism of Maryland Democrat Representative Elijah Cummings concerning the deplorable condition of Baltimore streets.

All week long supporters of Cummings including the anti-Trump media rallied behind him with endless cries of racism against President Trump.

However, Cummings was also critical of the condition of the streets in his very own district decades ago, calling it “a drug-infested area.”

President Trump tweeted the C-SPAN clip of Cummings from 1999.

The Radical Left Dems went after me for using the words “drug-infested” concerning Baltimore. Take a look at Elijah C. pic.twitter.com/E08ngbcw3d