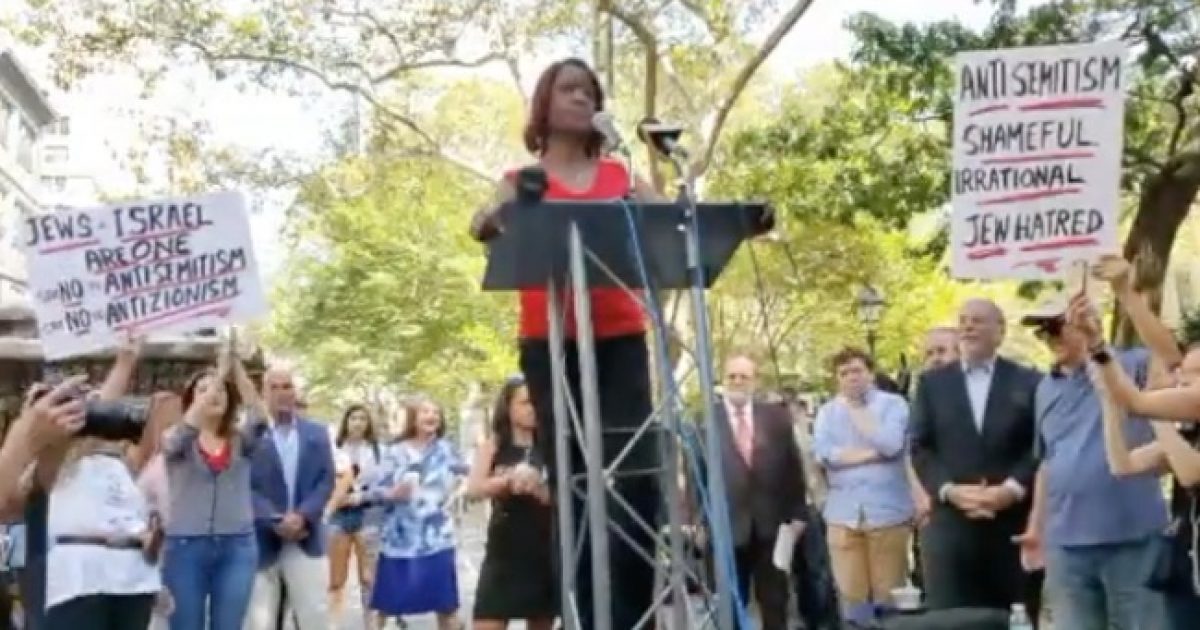 Not everyone who fights against Antisemitism is Jewish. In fact, to legitimize the fight, it is essential to include brilliant non-Jews ensure the issue is recognized by the broader community. In present-day America, where one political party is decidedly anti-Semitic, the fight is more important than ever. Deneen Borelli

As Adam Milstein wrote on these pages, “Jew-hatred, also described as antisemitism, is becoming mainstream in America.” Ignored by the national media and local politicians, the creeping cancer of antisemitism has even metastasized in New York, the City with a larger Jewish population (1.8 million) than any other in America.

One of those speakers was a Roman Catholic, Black, Female, Conservative named Deneen Borelli who I’ve admired since watching her present her book “Blacklash: How Obama and the Left Are Driving Americans to the Government Plantation,” at CPAC a few years back.

For more and the transcript go here.