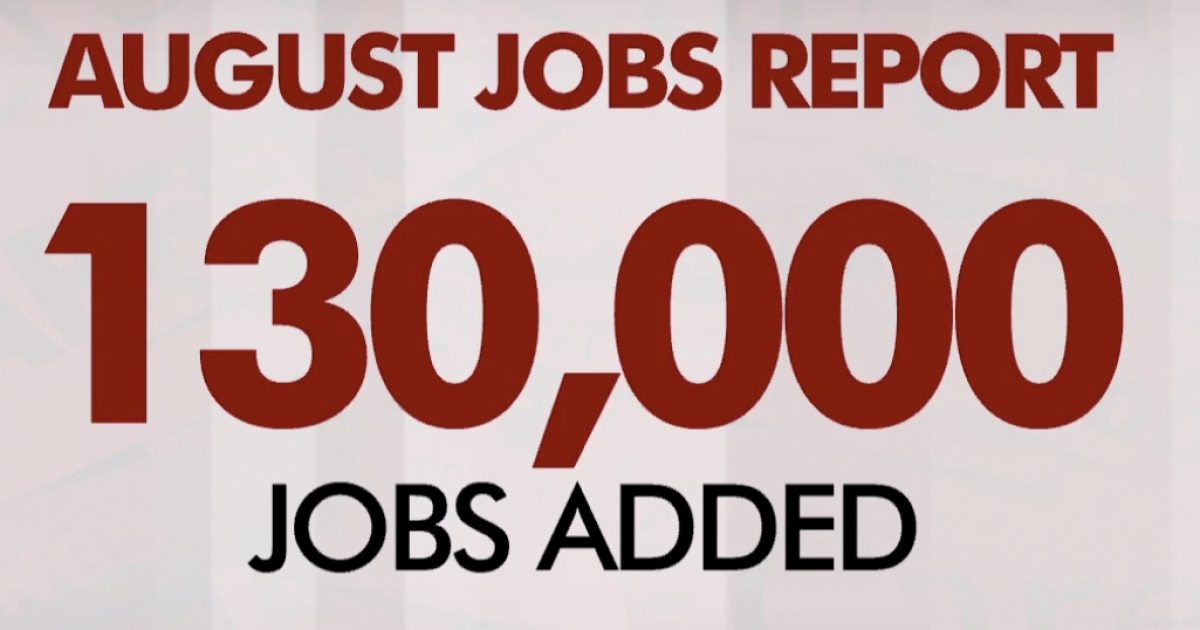 The U.S. black unemployment rate reached a record low for the month of August at 5.5 percent, “helped by a jump in the number of black women on the job.”

With the national unemployment holding steady at 3.7 percent, the number of employed people reached 157,878,000, another record under President Trump.

Under the Trump administration, lower taxes and a roll-back in regulations spurred a pro-growth environment for businesses to provide jobs and raise wages, benefitting hard working families.

Watch the summary of the August jobs report below.