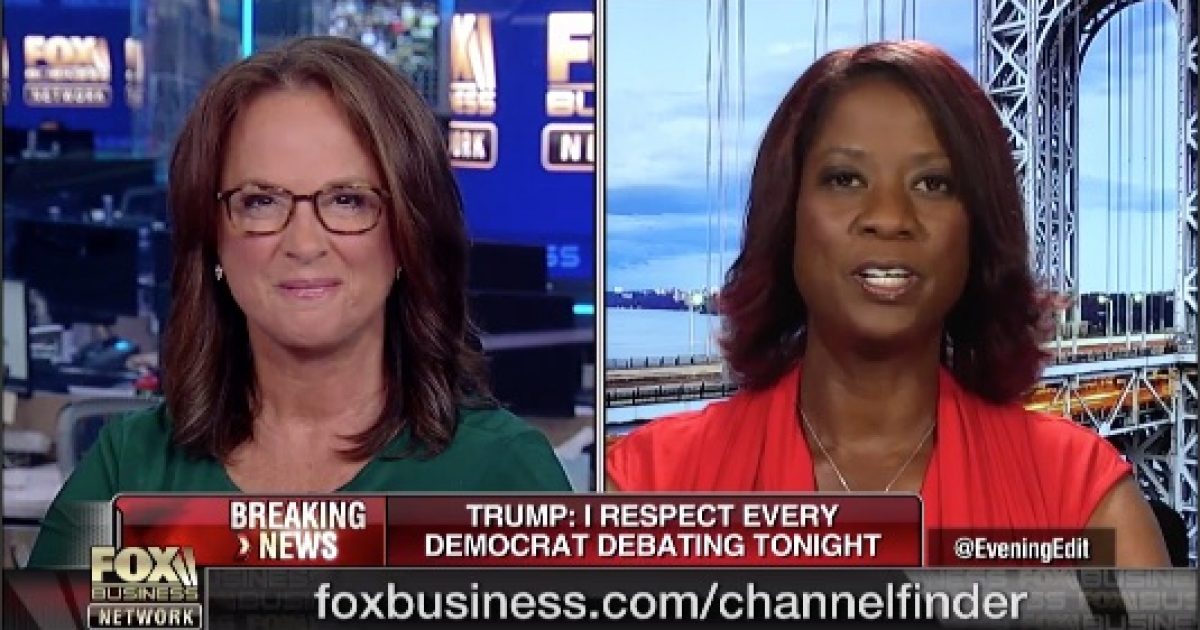 The president answered questions from the press before he boarded a helicopter to attend a meeting of Republicans in Baltimore, Maryland.

Questions included the Democrat debate, the trade war with China, and border security.

Borelli noted she enjoys President Trump’s interactions with the media during these impromptu exchanges which she finds, “entertaining and informative.”

She also credited the president for saying he respects the Democrats running for president instead of falling for the trap question.

The Hill wrote about the president’s comments on the Democrat candidates.