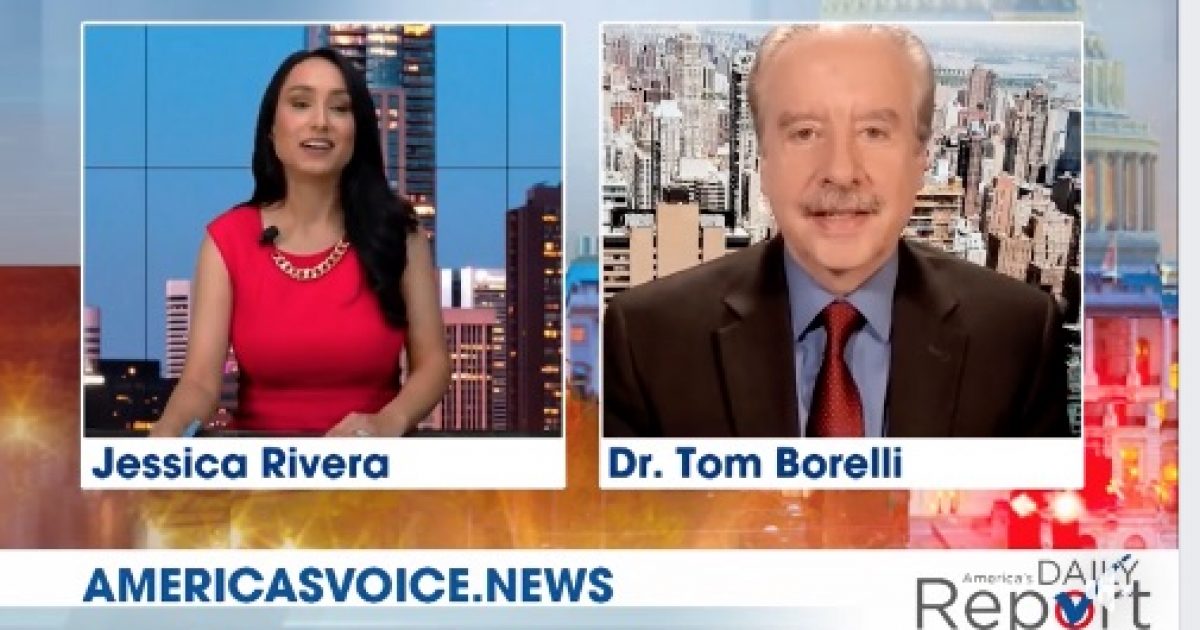 The Department of Justice inspector general found former FBI Director James Comey broke the agency’s policies regarding the handling of memos he wrote about President Trump.

The inspector general report determined Comey violated Department of Justice policy when he took the memos home without notifying the FBI.

Content of one of the memos was relayed to a reporter via one of Comey’s lawyers. The resulting New York Times story that reported President Trump asked Comey to back off the probe of former National Security Adviser Michael Flynn’s ties to Russia resulted in the appointment of Special Counsel Robert Mueller.

Horowitz made a criminal referral to the Department of Justice over Comey’s conduct but the department refused to pursue legal action against Comey.

DOJ IG "found no evidence that Comey or his attorneys released any of the classified information contained in any of the memos to members of the media." I don’t need a public apology from those who defamed me, but a quick message with a “sorry we lied about you” would be nice.

Perhaps never in the history of our Country has someone been more thoroughly disgraced and excoriated than James Comey in the just released Inspector General’s Report. He should be ashamed of himself!