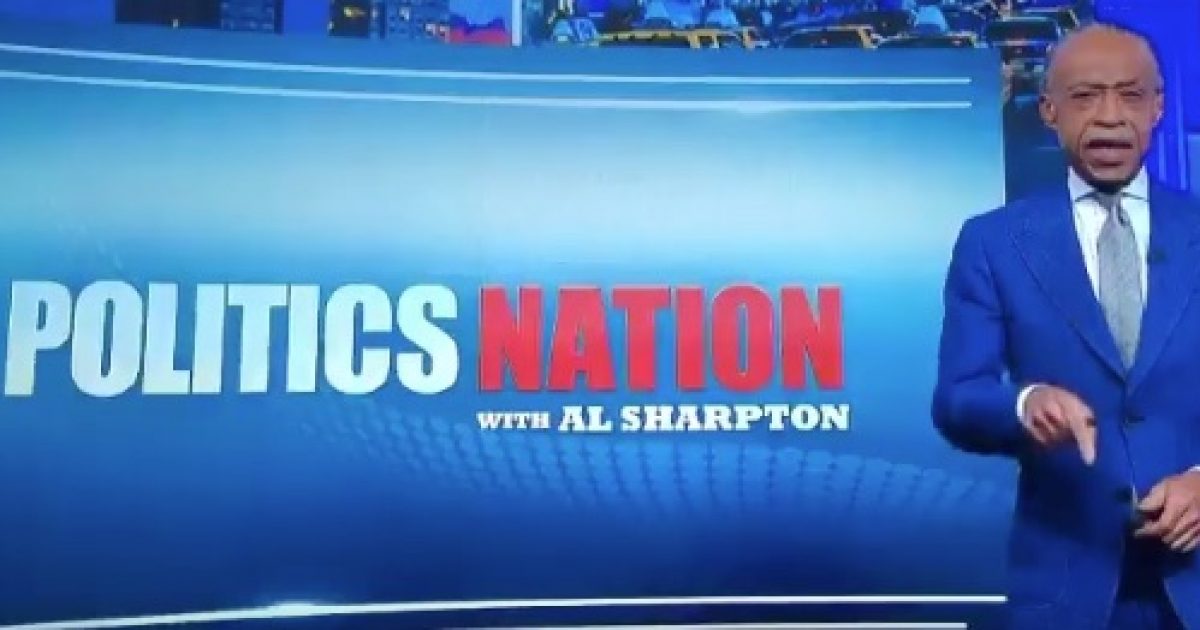 In an effort to minimize the impact of killing the leader of ISIS, Sharpton inserted comments about white supremacy related to the one-year anniversary of the horrific shooting at the Tree of Life synagogue in Pittsburgh, Pennsylvania.

Part 2 of my #PoliticsNation closing thoughts on the killing of ISIS leader Baghdadi and the 1 yr anniversary of the #TreeOfLife shooting in Pittsburgh that claimed 11 lives. Visit https://t.co/6A7WWl3KSL to watch video clips from both shows from this weekend, thanks for watching pic.twitter.com/gMNczYOoeX

The MSNBC host didn’t stop there.

Sharpton criticized President Trump for not giving Democrats a heads up about the raid.

Sharpton’s guest said President Trump “will never be half the man that Barack Obama is.”

Sharpton uses his platform at MSNBC as a propaganda vehicle.

Sharpton’s reference to the Tree of Life shooting is particularly disturbing, given his past which includes making comments that helped ignite the Crown Heights riots in 1991.