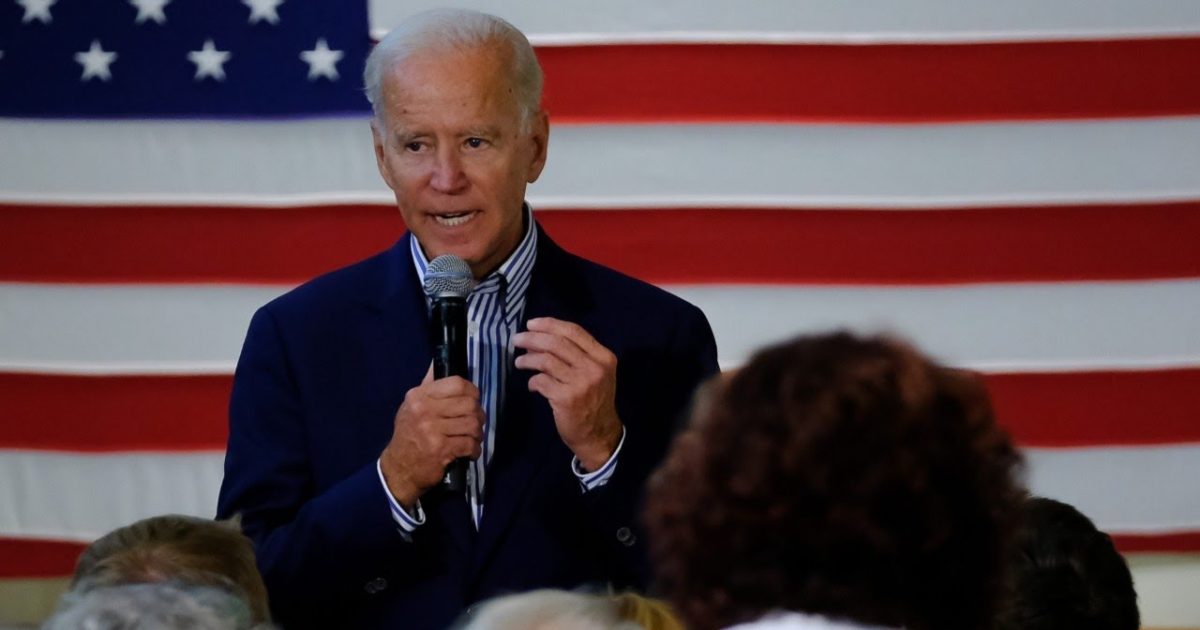 Former Vice President and 2020 presidential candidate Joe Biden’s Democratic donors are frustrated over his failure to effectively communicate why he should be president and are concerned about “the strength of his candidacy.”

Since hitting the presidential campaign trail, Biden’s donors are not happy with his performance during debates and public events.

Donors complain that a string of verbal gaffes and inconsistent debate performances have contributed to a sense of worry about the strength of his candidacy.

Last weekend, Biden’s top donors met behind closed doors in Philadelphia, Pennsylvania, to discuss their concerns following the release of the third-quarter campaign fundraising revealing Biden is in fourth place among his Democratic opponents.

Biden’s donors aren’t the only ones with concerns about his presidential campaign and electability.

Even Jill Biden pushed her husband’s electability as the best reason for Democrat primary voters to back her husband’s run for president.

During a campaign stop in New Hampshire earlier this year, Jill Biden acknowledged some might feel other Democrat candidates were more popular and had better policy ideas but she urged voters to back her husband because “… your bottom line has to be that we have to beat Trump.”

.@DrBiden in Manchester, NH today: "…you’ve got to look at who’s going to win this election, and maybe you have to swallow a little bit and say ok I personally like so and so better, but your bottom line has to be that we have to beat Trump" pic.twitter.com/UllowWoKim

Meanwhile, Biden continues to bash President Trump instead of communicating the importance of why he should be president.

Joe Biden on President Trump: "Have you ever seen — rhetorical question — a president ever so unhinged as this guy is?" pic.twitter.com/TfBA421sJw

We cannot, and will not, stand for President Trump’s corruption. We will beat him like a drum.

Essentially, Biden’s Democratic donors want a strong candidate and substance from him and at this point they are not seeing a return on their investment.