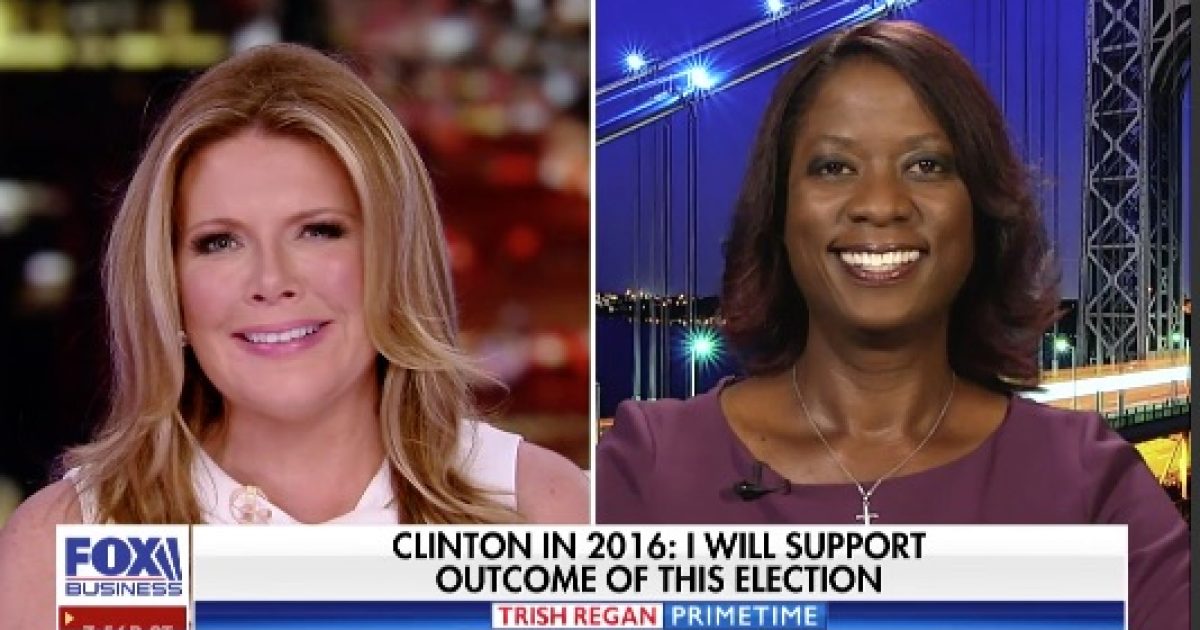 During a 2016 presidential debate against Trump, Clinton warned he would not accept the outcome of the election if he lost.

Deneen called Clinton a hypocrite for not accepting the outcome of the election and said she’s very vocal about what she thinks of President Trump by criticizing him every chance she gets in her books, on talk shows and in her speeches.

Clinton recently appeared with daughter Chelsea on ABC’s “The View” to promote her new book and to call for President Trump’s impeachment, saying, “He knows that he’s an illegitimate president and because of that — he’s very insecure about it.”

Hillary Clinton tells @TheView an impeachment inquiry of Pres. Trump "became absolutely unavoidable" following call transcript, whistleblower complaint: "It would have been a dereliction of duty at that point for the Congress…they had to look into this." https://t.co/rielnDhETn pic.twitter.com/40OSjDthpb

The president is a corrupt human tornado.