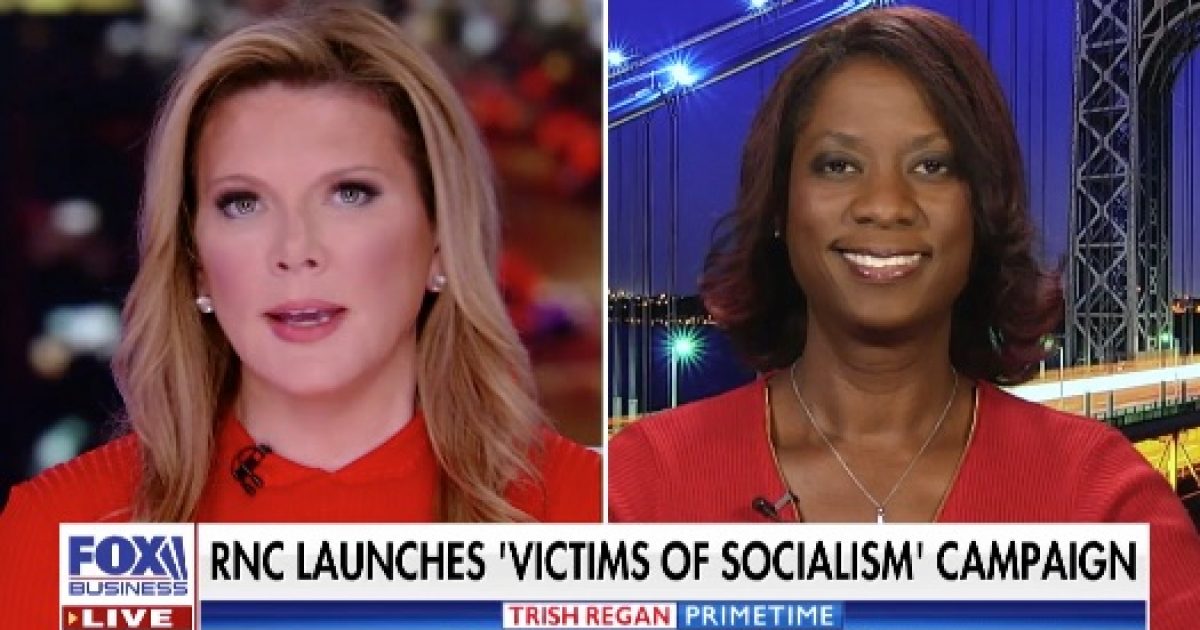 The RNC rolled out the new campaign called “Victims of Socialism” to highlight the dangers and consequences of socialism.

The ad features a montage and videos of individuals telling their personal stories of how socialism impacted them and their families and their warnings to Americans supporting socialist ideas to think twice.

2020 Democrats are obsessed with bringing socialism to America.

These are the stories of REAL people who lived in socialist countries and survived to tell their tale.https://t.co/nIVtbocRah

Borelli said seeing the faces and hearing the powerful stories of the horrors of socialism should be a wake-up call for Americans that support the socialist ideas of Democrats.

The ad montage included comments from Democrats running for president that are promising free stuff on the campaign trail.

We need universal free public college and technical school so students can graduate without crushing debt. And I've got a plan to cancel student loan debt for more than 95% of Americans who hold it. Find out how much of your debt my plan would cancel: https://t.co/qe0aayQtcg