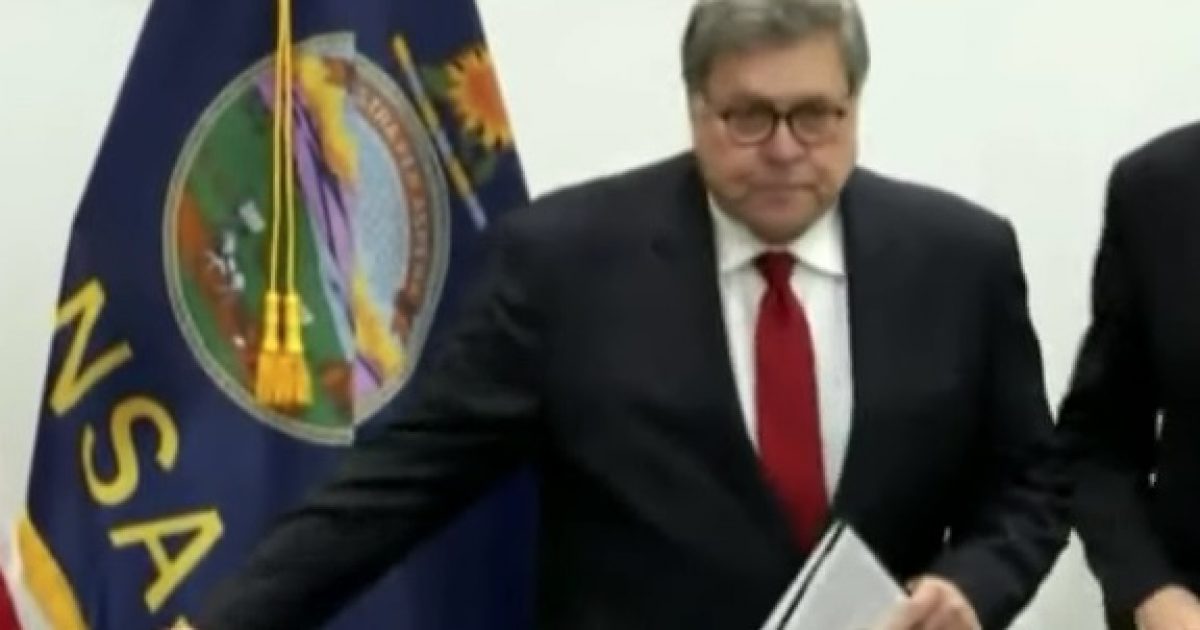 What was initially an administrative review by the Department of Justice (DOJ) to determine the genesis of the Trump-Russia collusion investigation by the Obama administration is now a criminal investigation.

Earlier this year, Attorney General William Barr appointed U.S. Attorney John Durham to lead the investigation of the intelligence-gathering by the FBI and CIA over Trump-Russia collusion.

According to The New York Times, Durham will have “the power to subpoena for witness testimony and documents, to convene a grand jury and to file criminal charges” in the new criminal investigation.

Former CIA Director John Brennan and former Director of National Intelligence James Clapper are expected to be interviewed by the DOJ.

Both men were key members of the Obama administration.

The media, however, is casting doubt over the credibility of the DOJ’s criminal investigation.

Clapper appeared with CNN host Anderson Cooper and said the “timing is interesting,” and guest Jeffrey Toobin said those targeted in the criminal investigation are caught up in a “right-wing conspiracy theory.”

Cooper also said the DOJ and Barr are “henchmen for Trump.”

If the Department of Justice may be used as a tool of political retribution, or to help the President with a political narrative for the next election, the rule of law will suffer new and irreparable damage.

Representative Mark Meadows (R-NC) Tweeted about the news of the investigation.

NYT report: DOJ opening a criminal investigation into the spreading of the Russian collusion conspiracy

If true, this shows Bill Barr is doing EXACTLY his job: following the facts

It’s not surprising Democrats are critical of the criminal investigation over the origin of the Trump-Russia collusion investigation, especially since it could expose wrongdoing by members of the Obama administration.

However, if abuse of power related crimes were committed, then those individuals must be held accountable.