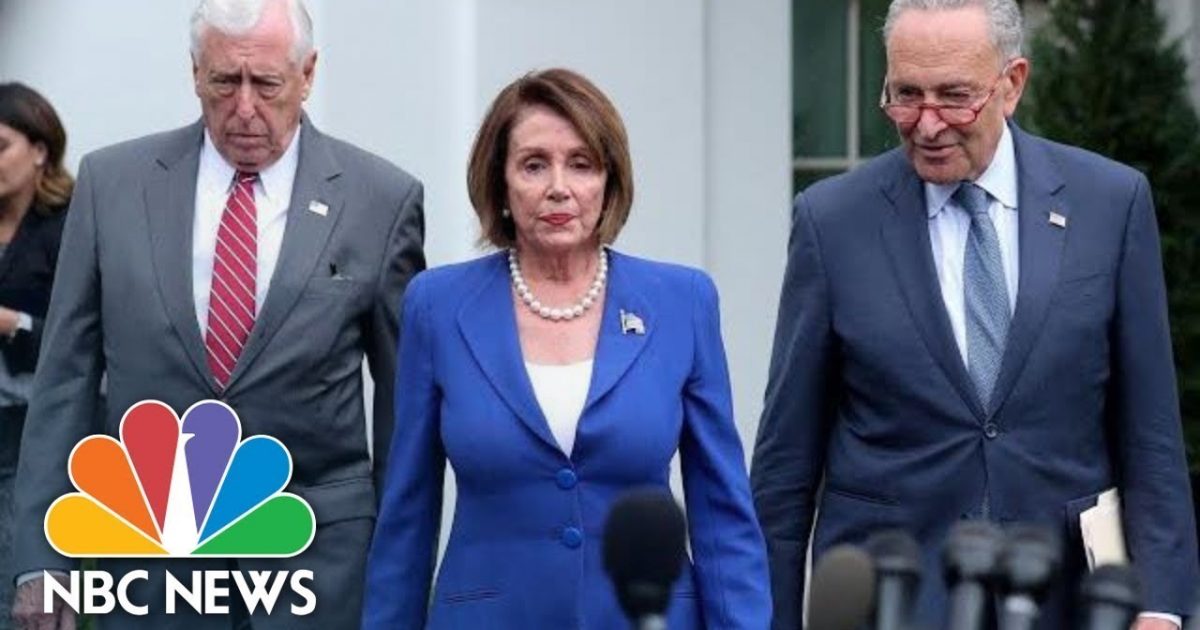 The House of Representatives will vote today to approve impeachment procedures for President Trump through a resolution to establish the rules for public hearings.

The impeachment inquiry was launched by Democrats to investigate President Trump over his phone call with the president of Ukraine.

Today’s vote is intended to blunt Republican attacks over the unfairness of the impeachment effort to date which has been led by House Intelligence Committee chairman Representative Adam Schiff (D-CA) behind closed doors.

President Trump is urging Republicans to fight the impeachment on the substance of the Democrats’ claims.

…..the Dems have selectively leaked. Nor was there any corrupt intent on the part of the President. Remember, the President knew that that call was being heard and documented by many people. Anyone with intent would be a tad more discreet, don’t you think? This farce should….

…..to any President, of either party, again. Laura @IngrahamAngle

Pelosi spoke with reporters about President Trump and tweeted there was a “betrayal of his oath.”

I am speaking with reporters at the U.S. Capitol as the House prepares for the next stage of our inquiry on the President's betrayal of his oath, including public hearings so the American people can see the facts for themselves. https://t.co/tzGAt4TRHQ

The political consequences of the impeachment effort will be determined in the future but President Trump’s campaign is not waiting to put its views before voters.

President Trump’s campaign launched an ad during Game 7 of the World Series to contrast the president’s accomplishments with the Democrats’ impeachment effort.

Game 7 World Series ad, 1 year out. #WeAreComing and fighting for the forgotten Americans.

"He's no Mr. Nice Guy, but sometimes it takes a Donald Trump to change Washington." pic.twitter.com/DSqh6RpaGt

The impeachment effort by Democrats will backfire.

Democrats’ anti-Trump effort does nothing to advance the concerns of Americans.