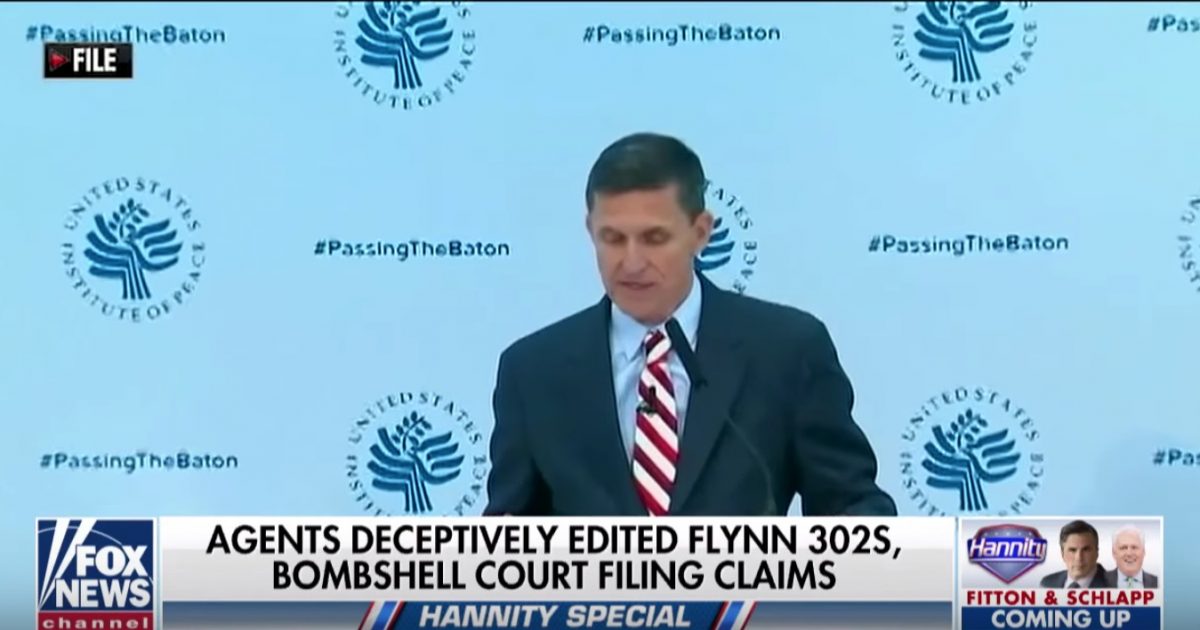 Flynn’s legal team used text messages from government officials with discovery documents to paint a picture where the FBI cooked up and executed a strategy to entrap Flynn with lying to investigators.

“General Michael Flynn’s attorney is demanding that charges be immediately dropped after they found that FBI Agents manipulated records against him. They say that James Clapper told a reporter to “take a kill shot at Flynn. This has been a complete setup of Michael Flynn….

These allegations are outrageous and those involved with the conspiracy to entrap Flynn must be held accountable if proven true.