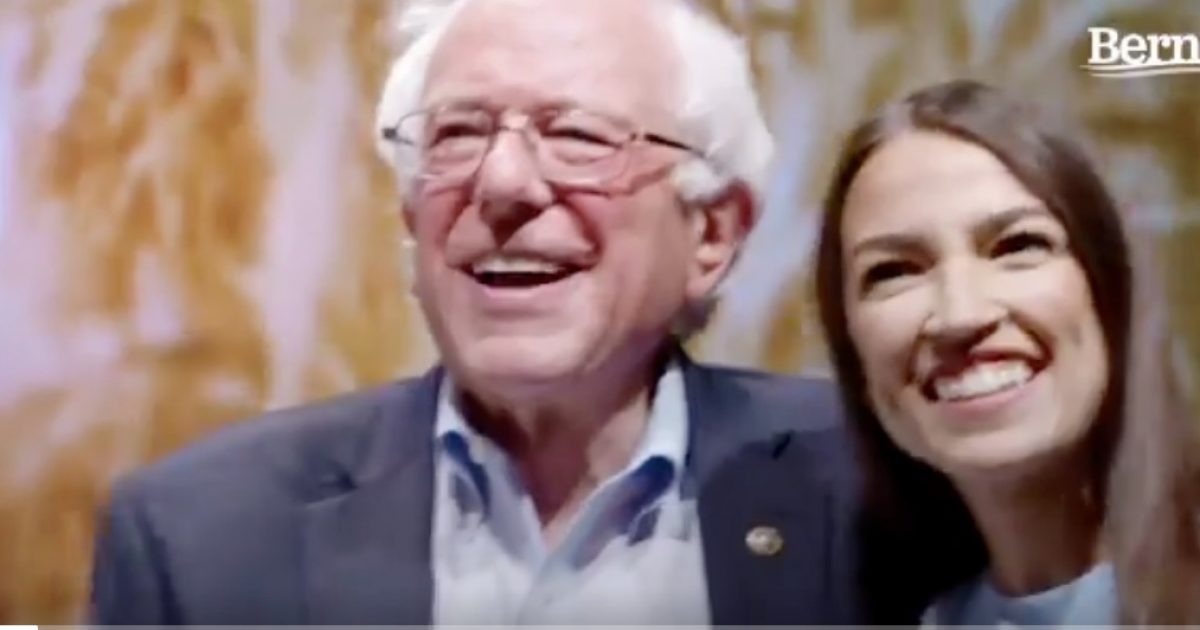 The Sanders’ campaign and Ocasio-Cortez made the most of the endorsement on social media and at a rally in New York City.

Today I am endorsing Senator @BernieSanders for president.

In the end, we must come together to defeat Donald Trump. We should do so knowing he is a symptom of a larger problem – and our greatest hope is a multiracial, working class movement in the United States of America. pic.twitter.com/9fiTS7FTX9

The rally attendance was estimated to be around 26,000 and at the campaign event, Ocasio-Cortez made her endorsement announcement.

Take two minutes and listen to @AOC explain how a system that underpays and undervalues workers can leave them feeling worthless and how a candidate that fights for them can give them hope. #BerniesBack pic.twitter.com/ULu6rOSN46