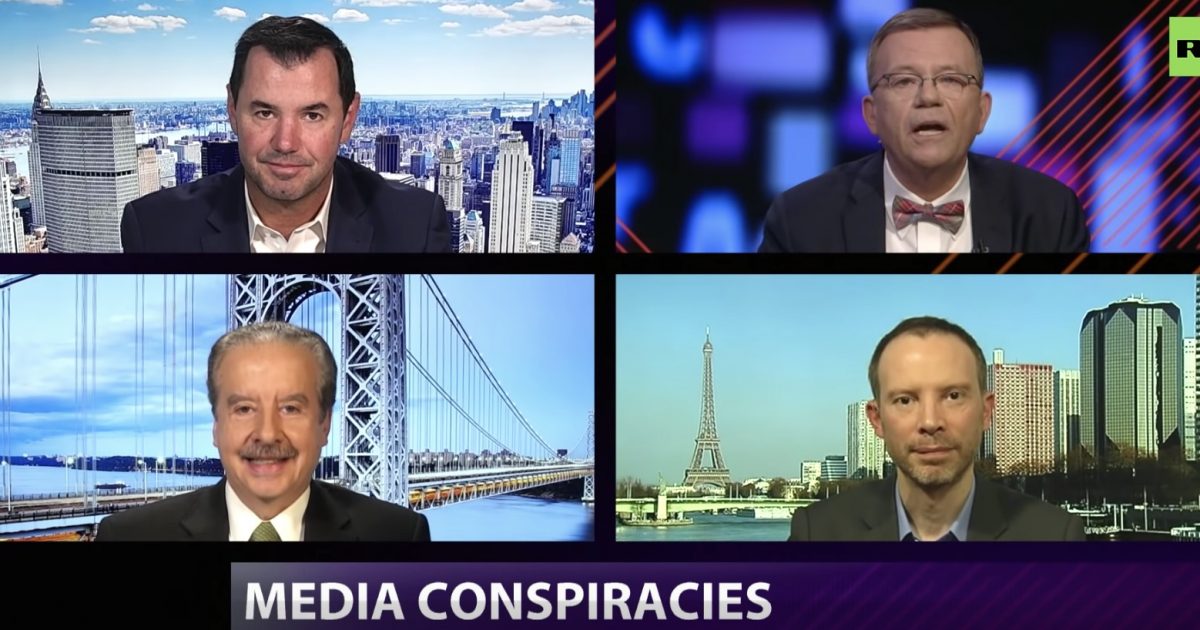 Since the election of President Trump, reporting standards by journalists are continually called into question over reporting facts versus media conspiracies and “fake news.”

Most recently, Trump commented on the news that Shepard Smith was leaving Fox News.

Is he leaving due to bad ratings, or some other less important reason? https://t.co/XBr7xVgarc